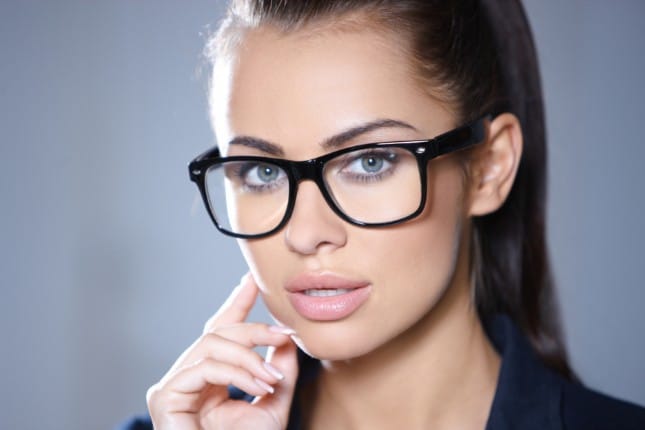 The upcoming version of Linux Mint will be named Tricia. Why is this? Well, the developers always name the releases after women. For major version-number updates, such as going from 18 to 19, they even change the first letter of the woman's name. For instance, version 18 had "S" names, such as Sonya and Sylvia, while 19 has had "T" names, such as Tara, Tessa, and Tina. And now, we have Tricia.

Beyond the name, there is not a ton to know, but the Linux Mint developers have shared a bit. For instance, there will be three available desktop environments -- Cinnamon, Mate, and Xfce. This is not surprising, as that trio of DEs is typical for Mint. What is fairly shocking, however, is that Linux Mint is sticking with 32-bit. As other Linux distributions kick the outdated 32-bit to the curb and go all-in on 64-bit, Mint keeps supporting those obsolete chips.

There are some major changes happening in Linux Mint 19.3, such as the dropping of both VLC and Xplayer for a media player called Celluloid. The note-taking app Tomboy will be replaced by the more modern Gnote. Xfce users will be glad to see their desktop environment updated to 4.14 (seen below), while all users will benefit from Linux kernel 5.0 and Xorg 1.20.

When will Linux Mint 19.3 "Tricia" be released? An exact date is unknown, but the developers promise it will happen before Christmas. In other words, before the end of the year, Linux Mint 19.3 should be here. A beta release will be released even sooner. 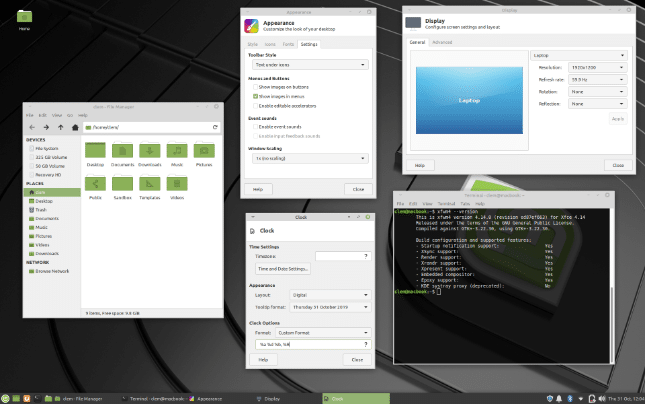 Are you excited for Linux Mint 19.3 Tricia? Please tell me why in the comments below.