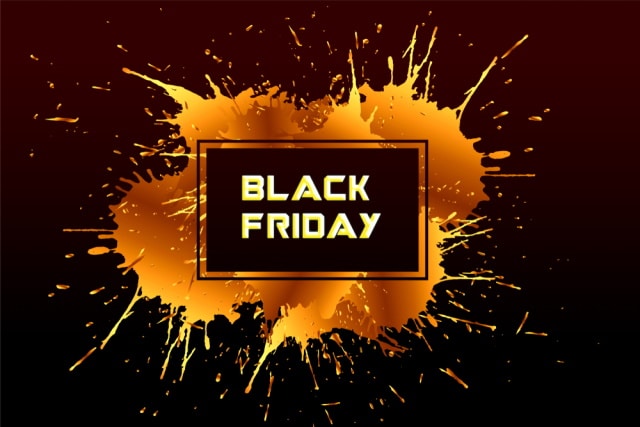 Black Friday 2019 may still be more then three weeks away, but Microsoft is already teasing some of the discounts and deals that it is going to be offering. You can expect to make big savings not only on the Surface Pro 7 and Surface Laptop 3, but also to pick up an HP laptop with 10th Gen Intel Core i3 for under $300.

The official date for Black Friday is November 29 this year, but Microsoft has a number of deals that start before this. In fact, you can start making savings as early as November 21! Here's what's on offer.

Over in the Microsoft Store, you can expect to find lots of discounts on Microsoft's own hardware, but there are also deals to be had on kit from other manufacturers. If the recent launch of the Surface Pro 7 and Surface Laptop 3 got you excited, this Black Friday is a great time to buy as even these brand new devices have been heavily discounted.

There's $80 to be saved on Samsung Galaxy Watches from 22nd, and up to $200 off Samsung Galaxy Note10 and Note10+ handsets from 21st. You can also expect a batch of Xbox discounts, but Microsoft is yet to reveal details of these.

You can check out the full preview of Microsoft's Black Friday deals here.