Google Stadia only has a dozen launch games 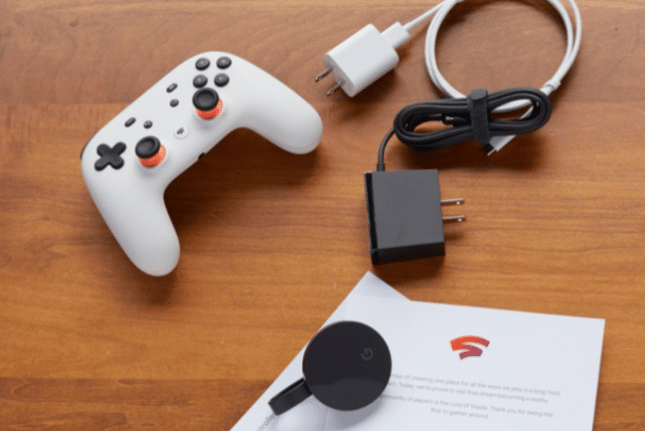 The Nintendo 64 is one of the greatest game consoles of all time. I remember getting one at launch as a kid after trying (and being blown away by) Super Mario 64 at Toys R Us. Believe it or not, despite ultimately becoming a successful game system, it launched with just two games in the USA. No, that is not a typo -- it literally had a pair of games at launch. There was the aforementioned Mario game, plus Pilotwings 64. Over time, there were many classic games released for the N64, but the sparse launch library was rather shocking.

That's why today's announcement by Google that its Stadia streaming game service will "only" have a dozen games at launch (less than previously promised) doesn't disappoint me. Quite frankly, 12 launch titles is actually quite respectable. Not to mention, these are high-quality games too -- there is seemingly no filler to pad the list. With that said, three of the titles are from the Tomb Raider franchise.

"We’re launching Stadia with 12 carefully-chosen games on day one, and an additional 14 will be available by the end of the year. There’s something for everyone here: a library of superb, critically-acclaimed titles spanning multiple genres and age ratings. Below you’ll see the full list of games available on November 19th, as well as games that will become available later in November and December," says The Stadia Team.

The team further says, "Whether you bought Founder’s Edition or Premiere Edition you get a three-month subscription to Stadia Pro on us, where you can play Destiny 2: The Collection. If you’re looking to purchase and play games on November 19th, you can browse and buy them from the Stadia app."

The launch titles are listed below.

If none of those 12 games tickle your fancy, don't panic -- Google plans to have 14 more titles available by the end of the year. This will include games like Ghost Recon Breakpoint, Metro Exodus, and NBA 2K20.

10 Responses to Google Stadia only has a dozen launch games