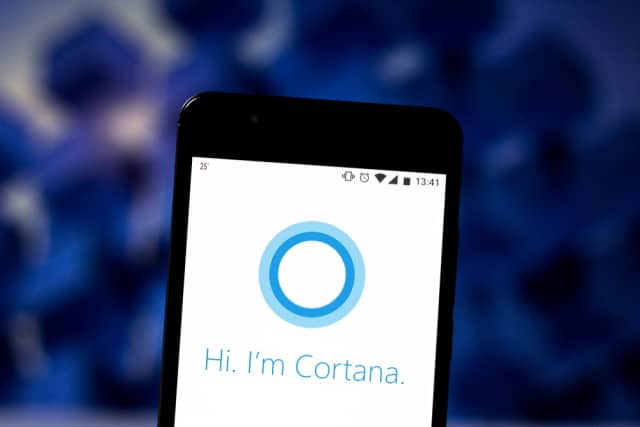 Microsoft is planning a major re-focus for Cortana; one that will mean the digital assistant becomes far less useful for most people. When Windows 10 version 2004 (or Windows 10 20H1) arrives, users will lose many of Cortana's consumer and third-party skills as Microsoft gives the assistant more of a business focus.

In dropping feature, Microsoft says that Cortana will be "focused on your productivity with enhanced security and privacy". Other significant change is the impending removal of Cortana from the Android Launcher app and a closer relationship with Microsoft 365.

In a blog post about the change of direction for Cortana, Microsoft says that it is going to be giving users an "updated Cortana experience in Windows 10 that will deliver more help from your assistant in Microsoft 365".

The company is keen to push the change as a positive, even though it means many features will vanish. It is described as the "next step in Cortana's evolution", and Microsoft says that "enhanced, seamless personal productivity assistance" will be delivered as a free update in spring.

For English (United States) users, Cortana will assist you in better managing your schedule and tasks by staying on top of your calendar and focusing on what matters with meeting insights. You can speak or type requests to find people or files, or quickly create or query emails. You can also easily check your calendar, set a reminder, or add to your lists in Microsoft To Do:

"What’s next on my calendar?"

"Remind me to send the 'weekly report' every Friday at 2pm."

And Cortana will continue to help you get answers from Bing, set alarms and timers, open apps, adjust settings, or give you a joke you can share with colleagues, friends or family.

Outside of the United States, the initial release of the Cortana experience in Windows 10 will include answers from Bing and the ability to chat with Cortana. We plan to enhance our international experience with more productivity-based capabilities in the future.

We've tightened access to Cortana so that you must be securely logged in with your work or school account or your Microsoft account before using Cortana, and some consumer skills including music, connected home and third-party skills will no longer be available in the updated Cortana experience in Windows 10. We're also making some changes to where Cortana helps you. As part of our standard practice, we are ending support for Cortana in older versions of Windows that have reached their end-of-service dates.

Almost as an aside, Microsoft warns users: "We'll also be turning off the Cortana services in the Microsoft Launcher on Android by the end of April".