ProtonMail and ProtonVPN apps are now open source across all platforms 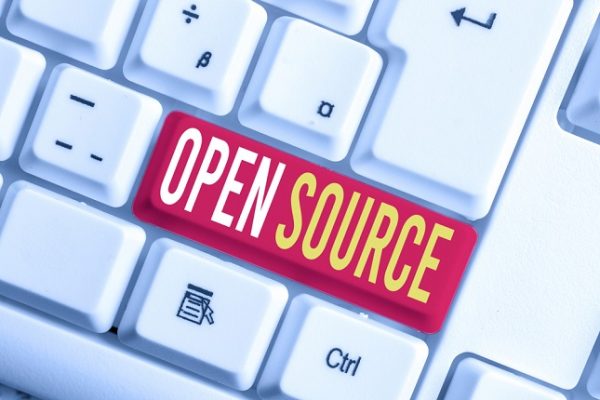 It is a little while since Proton Technologies announced that ProtonVPN was being open sourced to help build trust in the service. Now the company has done the same for the Android version of ProtonMail, and this means that all ProtonMail and ProtonVPN apps are now open source

Just as with ProtonVPN, the open sourcing of ProtonMail opens it up not only to the scrutiny of anyone who cares to trawl through the source code, but it has also been subjected to a third-party security audit.

Proton's philosophy has always been focused on security, and the company says that open sourcing allows anyone to review the code and verify that its data protection claims are accurate. In addition to opening up all of its code to scrutiny, Proton Technologies also runs a bug bounty program to help track down bugs and vulnerabilities.

Proton is part of a movement to restore transparency and trust to the Internet. But you can't just ask for people's trust: You have to earn it. By publishing the code for our apps and the reports from our security audits, we are giving anyone the chance to take a look under the hood and check that our apps are secure and function as stated in our privacy policy.”

More information about today's announcement is available on the ProtonMail blog.