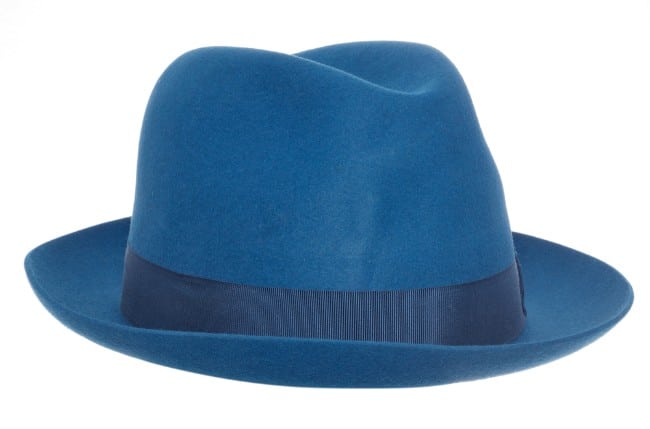 The Fedora operating system may be named after a hat, but I consider it more similar to an old, worn-in, pair of sneakers. It may not be the trendiest or  flashiest Linux distro, but it is comfortable as hell. Sure, Manjaro and MX Linux may be what the "cool kids" are using these days, but Fedora remains the reliable Linux distribution that is always there for you -- fast, stable, and focused on open source. An old comfortable shoe.

Today, Fedora 32 becomes available for download. It comes with GNOME 3.36 which you can read more about here. If you don't like GNOME, it isn't the end of the world -- you can instead choose KDE Plasma, Cinnamon, MATE, and more. There is even a special ARM variant of Fedora 32 that will work with Raspberry Pi devices.

The developers further say, "Fedora 32 Workstation provides new tools and features for general users as well as developers with the inclusion of GNOME 3.36 that will provide significant performance and user experience enhancements. As with all Fedora edition updates, this edition has been updated with minor bug fixes and package tweaks including updates to key programming languages and system library packages including GCC 10, Ruby 2.7 and Python 3.8."

Ready to install Fedora 32 with GNOME? You can grab the ISO here. If you prefer a "spin" of Fedora that uses a different desktop environment, you can download those here. The ARM variant, for devices like Raspberry Pi, is here.