You will soon be able to request Twitter verification 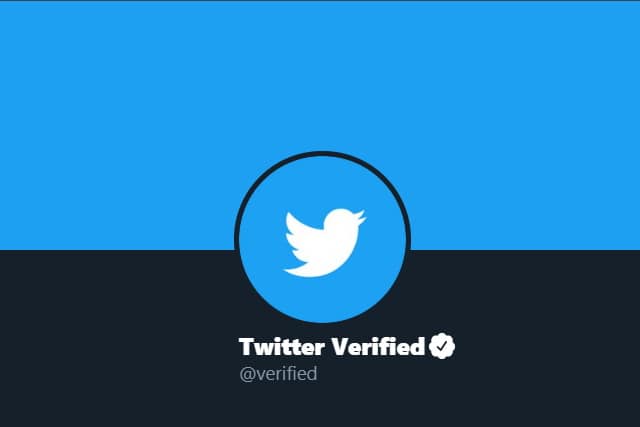 The coveted blue tick of verification is the goal of many Twitter users, and for a very long time the social media company has closed off the request system that existed.

Having used a secretive system to determine whether an account is deemed worthy of being verified or not, Twitter is now going to bring a "Request verification" option into its apps. The feature is currently undergoing development, but Twitter confirms that there is a new system in the works.

The new account verification request option was first brought to light by Jane Manchun Wong, who is well-known for reverse-engineering apps and discovering yet-to-be-released features. She discovered a new Request Verification function in the Personal Information section of account settings in the Twitter app. When the news was shared on Twitter, it was greeted with excitement:

As reported by TechCrunch, Twitter has confirmed that a revamped account verification request system is in the works, but would not say when the feature would be released to the public. The company also would not reveal anything about how the system would work or the criteria that account would need to meet in order to qualify for verification.