Three-hundred-and-ninety-five in a series. Welcome to this week's overview of the best apps, games and extensions released for Windows 10 on the Microsoft Store in the past seven days.

Some Windows 10 users noticed after the installation of a recent update for Windows 10 that certain applications, Notepad and Paint in particular, were no longer available on their system. Mark explains how these can be restored here. 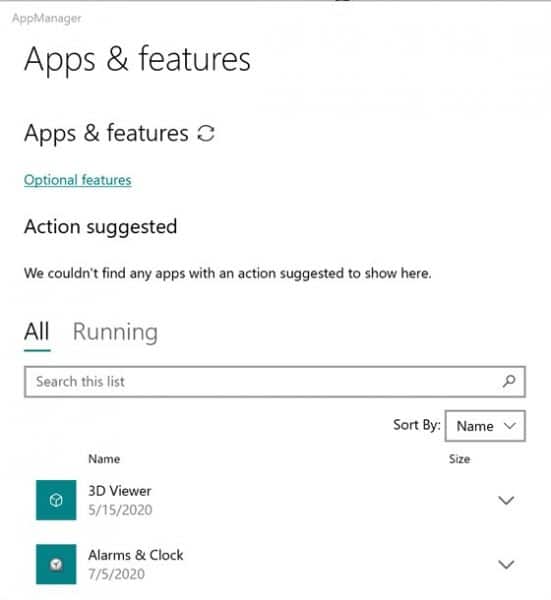 AppManager looks like a copy of the built-in "apps" manager of Windows 10's Settings app.

The main difference to the built-in application manager is that it may be used to display running applications by activating the running tab in the application's interface. 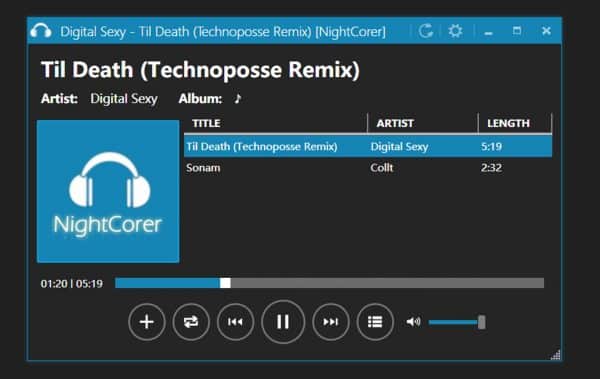 NightCorer is a free music player designed specifically to change the pitch or tempo of songs, and to export modified versions of these songs. 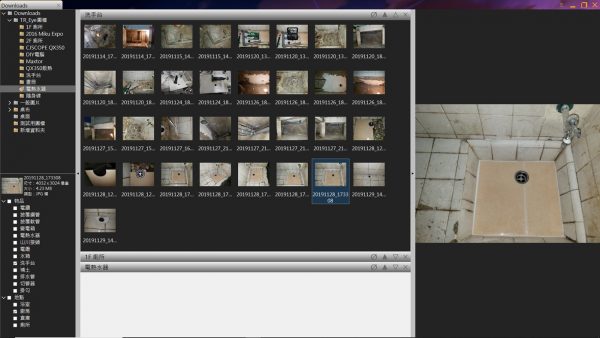 TR Eyes is an image viewer for Windows 10 designed to browse multiple image files efficiently. It supports full-screen browsing of image files, the ability to switch between folders easily, use tags, and even display images from folders in virtual directories for easier browsing.

The official weather application displays news now in its interface.