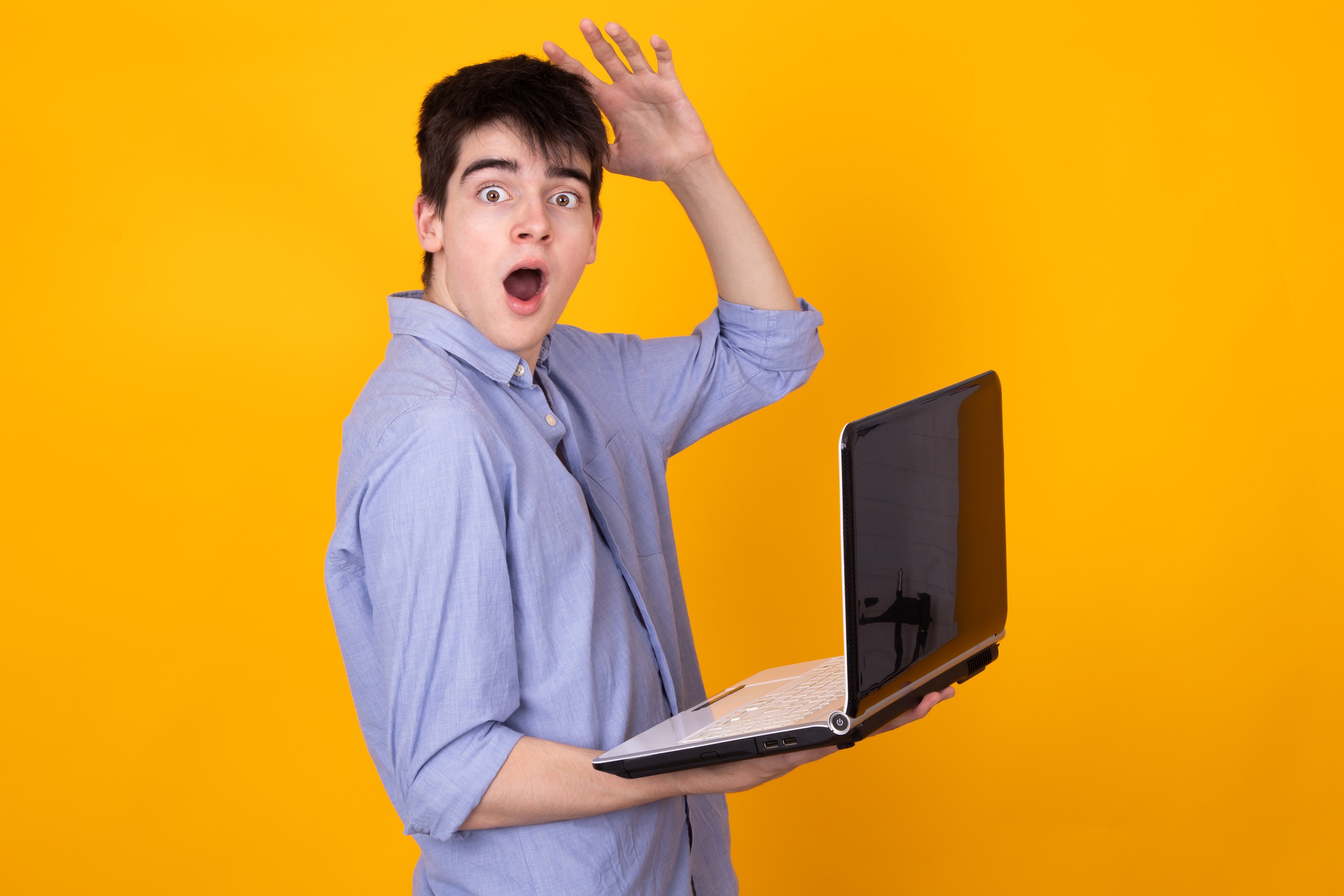 Historically, Microsoft was an enemy of the open source community. In more recent years, however, the Windows-maker has become an ally. In fact, under the leadership of Satya Nadella, it can be said that Microsoft is now an open source champion! Crazy, right?

If you want proof, look no further than Windows Subsystem for Linux. I mean, Linux is pretty much inside of Windows now. Not to mention, Microsoft is a huge contributor to open source projects. Hell, the Windows-maker even bought GitHub! And now, the company takes things even further. You see, Microsoft has ported the Windows Procmon tool to Linux.

On the official GitHub page for the project, Microsoft explains, "The Procmon is a Linux reimagining of the classic Procmon tool from the Sysinternals suite of tools for Windows. Procmon provides a convenient and efficient way for Linux developers to trace the syscall activity on the system."

While not exciting to the average desktop Linux user (it isn't Office, after all), access to Procmon could prove to be very valuable for developers. If you want to try it for yourself, you can grab a .deb or source code here. Keep in mind, it is just a "preview" for now, so you may encounter bugs.