Microsoft releases Windows 10 Build 19042.421 (20H2) to the Beta Channel with theme-aware tiles in Start and much more 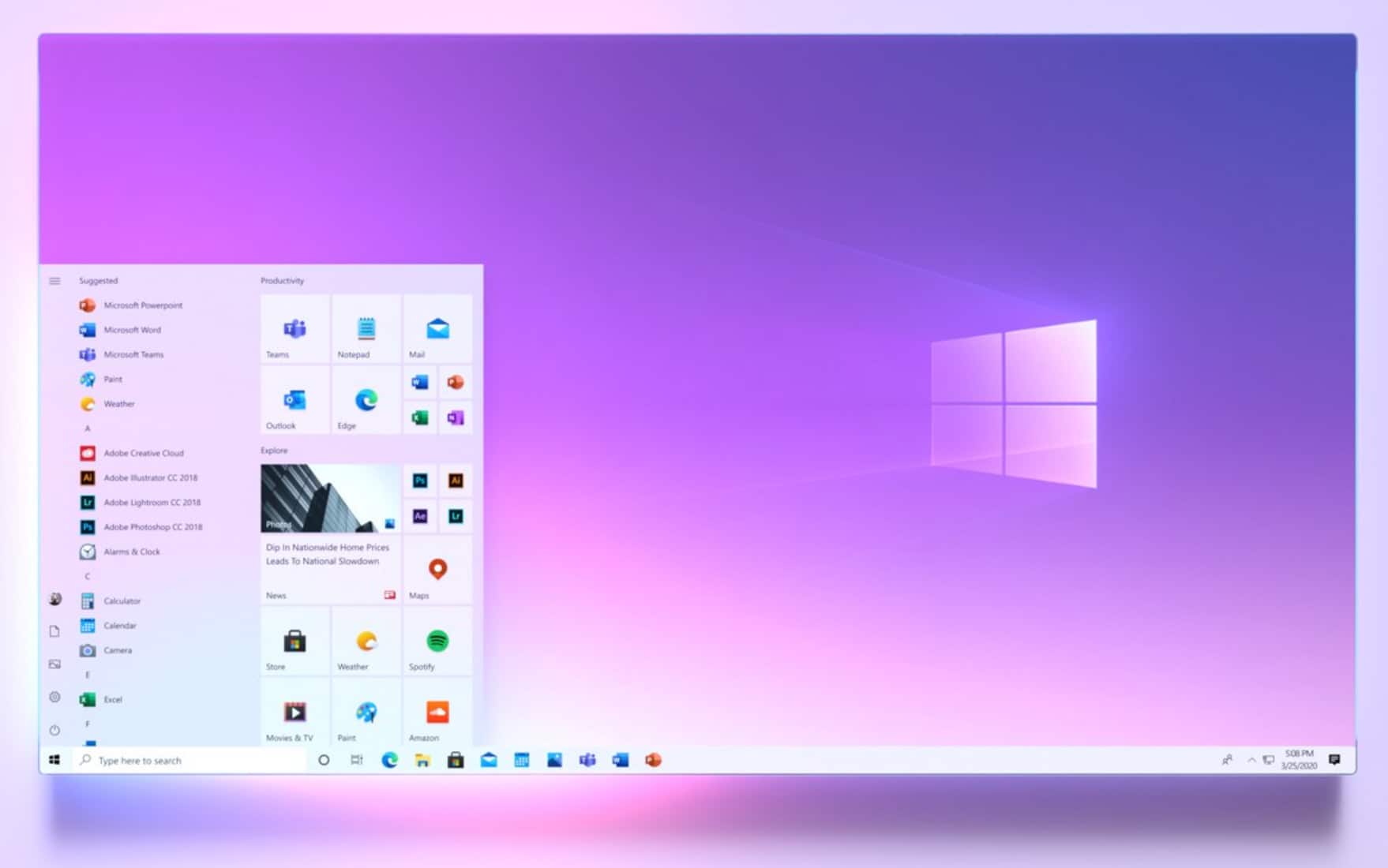 Earlier in the week, Microsoft rolled out a new Windows 10 build for Insiders on the Dev Channel, introducing quick access to tabs on pinned sites, the ability to reset UWP apps via PowerShell, and more.

Today, the software giant delivers a new build to those on the Beta Channel (what used to be the Slow ring), with the main new change affecting the Start menu, but there's a lot more than just that.

The new Start menu has a streamlined design, removes the solid color backplates behind logos, and adds a partially transparent background to the tiles. You can find out more about it here.

Build 19042.421 also gains Microsoft’s tweaked Alt+Tab feature which will show all open tabs in Microsoft Edge, not just the active one in the browser window. If you want to see fewer tabs, Microsoft has also added some new settings for Alt+Tab under Settings > System > Multitasking.

This build also provides quick access to tabs on pinned sites in Microsoft Edge. If you pin a site on the taskbar, clicking it will show you all of the open tabs for it across all Edge windows.

Both changes require a Canary or Dev build of Microsoft Edge (version 83.0.475.0 or higher).

There's also a personalized taskbar for new users which will appear when you create a new account or logon for the first time. It changes what’s displayed based on what you use:

Notifications have been improved starting from this build, so you can easily see where each alert has come from and close ones you don’t need by clicking on the corner x. Microsoft is also turning off Focus Assist notification and summary toast by default going forward, although you can change this back in Settings.

Talking of Settings, Microsoft is continuing to port over features from Control Panel and information found in Control Panel’s System page is being migrated into the Settings About screen under Settings > System > About.

Changes, Improvements, and Fixes include: