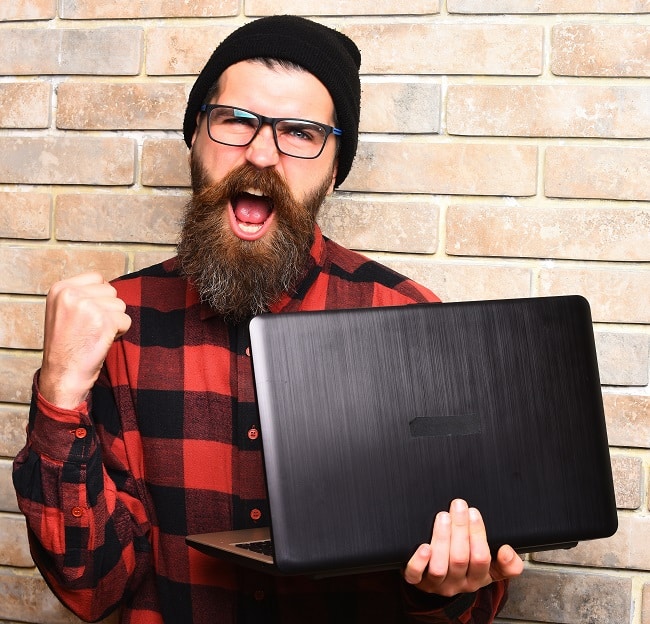 So, here we are in September, six months removed from the release of Zorin OS 15.2. A lot has happened since March -- a pandemic, civil unrest, and out-of-control wildfires are just a few of the things that have made this year quite stressful. Not all is bad, however, as we have football starting up this week -- a great distraction to life's stresses.

Today we also get some big news on the Linux front --  Zorin OS 15.3 is finally here. True, it is just a point release, but once again, it should be the best version of Zorin yet. While great for Linux experts, I highly recommend it to those looking to switch from the buggy and much-maligned Windows 10. Zorin OS is a stable and well-designed operating system that is reminiscent of Windows. And so, its familiarity is a great way for Windows users to comfortably experience Linux. Version 15.3 comes with LibreOffice 6.4.6, which is a great alternative to Microsoft Office.

"In addition to LibreOffice, you’ll notice that many for the core apps have been updated when using Zorin OS 15.3. Not only does this provide a better, faster, and more feature-rich experience out of the box, fewer software updates will need to be downloaded after installing Zorin OS onto your computer," explains the Zorin OS developers.

The devs further say, "Zorin OS 15.3 is now powered by the Linux kernel version 5.4 -- the same version as in Ubuntu 20.04. In addition to performance, stability, and security improvements, it brings support for more hardware such as Intel's newly-announced 11th generation Core processors, upcoming AMD processors and GPUs, and other peripherals. This means that Zorin OS will 'just work' with even more computers and devices. We've also included the latest security patches for all software in Zorin OS out of the box, so you can have the peace of mind knowing that you're using the most secure version of Zorin OS ever."

There are several versions of Zorin OS from which to choose, including the lightweight "Lite," standard "Core," and fully-loaded "Ultimate." There is also a specialized "Education" variant for schools. All but the Ultimate version, which costs $39, are free to download and use. You can download Zorin OS 15.3 -- totally free -- here now.