This is what Windows 10 'Sun Valley' should look like

By Wayne Williams
1 month ago

If you’ve been following Windows 10’s development you’ll likely know that Microsoft’s newest operating system is set to get a makeover later this year.

We’ve already started seeing some elements of the tweaked UI, but the finished release -- currently codenamed Sun Valley -- will take things further, with improvements to the design of the Start menu, File Explorer and Action Center, bringing with it rounded corners and new colors.

By Wayne Williams
1 month ago 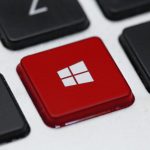 We already know that Microsoft is planning on giving Windows 10 a major makeover later this year as part of a refresh code named  Sun Valley.

Insiders in the Dev Channel can from today start to get an idea of how this new Windows update will look.

By Mark Sofia Wyciślik-Wilson
3 months ago 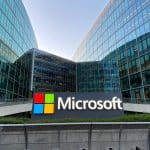 Windows 10 has been with us for quite some time now, and while Microsoft has introduced various visual tweaks over the years, there has been nothing dramatic. But this could be about to change.

Rumors have been circulating about a planned visual refresh to the operating system which has the codename Sun Valley. Now Microsoft is planning to introduce a "sweeping visual rejuvenation of Windows experiences" over the coming months.

By Mark Sofia Wyciślik-Wilson
6 months ago 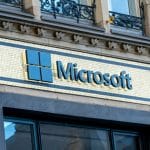 Windows 10 is set to undergo a huge redesign next year, with sources saying that the likes of Explorer, the Action Center and the Start menu will be getting big overhauls.

The UI revamp has been codenamed Sun Valley, and it is due for a public release some time in the holiday season 2021. While the Windows 10 October 2020 Update introduced some changes to the Start menu, it is a while since Windows 10 received any significant updates to the user interface. With Sun Valley, however, Microsoft is said to be "reinvigorating" the operating system.