Our advice? Hold off upgrading to iOS 5 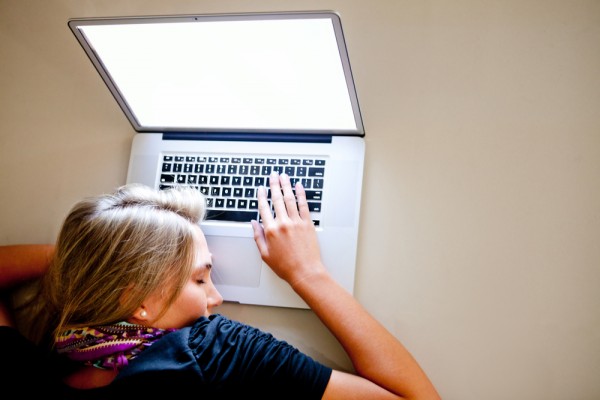 You've been waiting months to upgrade your iPhone 3GS or 4 to iOS 5. Today was supposed to be the day. If you don't mind sitting around waiting for downloads to drip, drip, drip bit by bit, we suggest doing something else more useful with your time.

Updating to iOS 5 is becoming quite the ordeal for some, as Apple's servers are struggling to keep up with demand. Betanews has received and seen numerous reports of unusually long upgrade times, or upgrades failing altogether.

Given that iOS 5 also requires users to install iTunes 10.5, those who didn't update yesterday are experiencing even slower upgrade times.

That's what we're doing here at Betanews: we're still stuck downloading the desktop update, which now have taken over an hour on its own! God knows when we'll get to the actual process of updating to iOS 5.

"Error codes in the 3000 range generally mean that iTunes cannot contact the gs.apple.com server on ports 80 or 443," Apple says. Noted Apple jailbreaker Jay Freeman aka "Saurik" also says this is the case.

"To anyone getting 'An internal error occurred.' (3200) while installing iOS 5.0, Apple's servers are swamped, and failing half the requests," he tweeted Wednesday afternoon.

The failure seems to most commonly occur at the point when Apple requires iTunes to verify the download. Since it is unable to reliably reach the required server, the upgrade will then fail.

Apple did not immediately respond to requests for confirmation that its servers were failing due to the onslaught of upgraders. What's clear: The number actually completing the upgrade has been few and far between.

The best advice? Probably wait. "Just looking through tonight's tweets. Think I'll wait a couple of days to upgrade to iOS 5!" tweeted British tech blogger Dan Grabham earlier this afternoon. He might just have said the smartest thing about iOS 5 on the Internet all day.

71 Responses to Our advice? Hold off upgrading to iOS 5