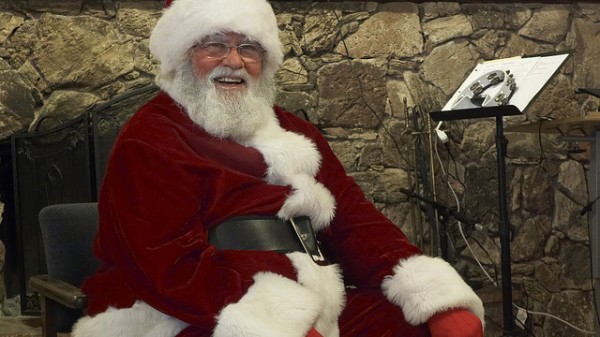 Just three days ago Google released the Android 4.2.1 Jelly Bean update which now recognizes that December and Santa Claus do exist. Today the Mountain View, Calif.-based corporation updated the factory images for the Nexus 4, 7, 10 and HSPA+ Galaxy Nexus with the latest version of the green droid operating system.

Using the factory images the four Nexus devices can be directly upgraded to Android 4.2.1 Jelly Bean, build number JOP40D, without waiting to receive the over-the-air update. In similar fashion, green droid modders can take advantage of the factory images to restore the devices to stock after previously using a custom distribution such as AOKP Jelly Bean Milestone 1 or CyanogenMod 10.

Considering the the relatively insignificant size of the upgrade pushed by Google earlier this week, the currently available Android 4.2.1 factory images do not include any other major changes. The Verizon and Sprint Galaxy Nexus are yet again left in the Android 4.1 zone, as neither of the two devices receive updated factory images.

Using the "How to install Jelly Bean on Galaxy Nexus" guide the Google Nexus 4, 7, 10 and Galaxy Nexus can be upgraded to Android 4.2.1 Jelly Bean by replacing the filenames from the guide with currently applicable ones found in the respective factory image.