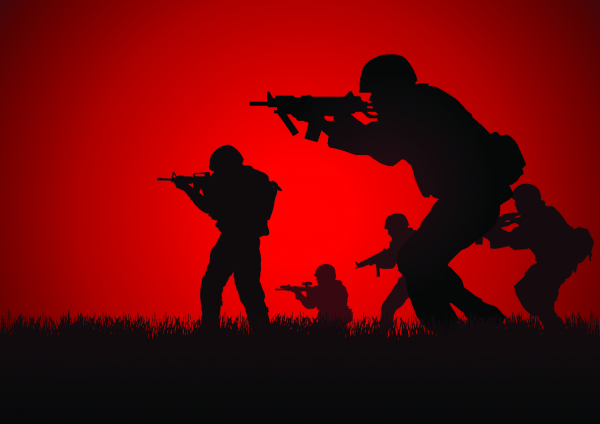 During the 1980s and 90s, Microsoft embarked on what the U.S. Justice Department refers to as an "embrace, extend and extinguish" strategy. Google revises the approach for the new century, but out of necessity. Many of its products or services entered categories where others dominated, such as email, operating systems, productivity suites and web browsers. The company's business is long about co-opting other platforms, everything from desktop search app for Windows to Google Frame for Internet Explorer, and more.

But there's nothing quite like Google's recent invasion of iOS, where many of the apps are even better than Apple's. Today, a new search app brings one of Android's best features, Google Now, to iPad and iPhone. There's irony here, too. On Android, the feature is only available on Jelly Bean, which makes up about 25 percent of the install base. The majority of Apple mobile device users are on iOS 6, and the app supports version 5, too. In short order then, depending on installations, a greater percentage of iPads and iPhones than Androids may have Google Now.

The feature is phenomenal and in some ways frightening. Surely you at least suspect Google watches you online. Saturday, I searched YouTube for Journey song "Don't Stop Believin'", from Google TV. Yesterday morning, on my laptop, Google Music presented album "Escape", which contains the track, to buy -- just $6.99. That can't be coincidence. Google watches you. Now. Google Now is tacit admission of this behavior and brings all that monitoring together into a useful utility.

The search giant refers to the feature as a mobile personal assistant. There's something to that. Google Now presents information, proactively, in cards. Rather than search, relevant information comes to you, like drive-time to work or home, nearby events, flight status, package delivery, real estate listings (close to where you are now), movie showtimes, nearby attractions and much, much more.

Apple also calls Siri a personal assistant, which in my testing can't compete with Google Now coupled with voice search, which is a killer app combination. If using iOS, see for yourself by asking Siri and Google Search questions.

As for Google Now on iOS, I don't have iPad or iPhone in house right now. So I asked colleague Wayne Williams to do some quick testing. Functionality of Google Now, combined with voice search, seems comparable to Android, but I can't confirm full capabilities, such as using Notifications, for example.

Now joins Google Maps and Google+, among others, as exemplary iOS apps, sometimes getting new capabilities ahead of their Android counterparts. The search giant embraces iOS, extends utility with its own services and extinguishes competing ones, or tries to. Like Microsoft, Google leverages a monopoly product (search rather than Windows).

But there's a difference: Google tries to do better and doesn't appear to be trying to extinguish rival platforms so much as competing services on them. That's a departure from Microsoft's triple-E strategy during the height of monopoly influence.

If you use iOS, try out Google Now and offer reaction here in comments. I am especially interested in how you think Siri compares with Google Now and voice search.