I declare independence from Google 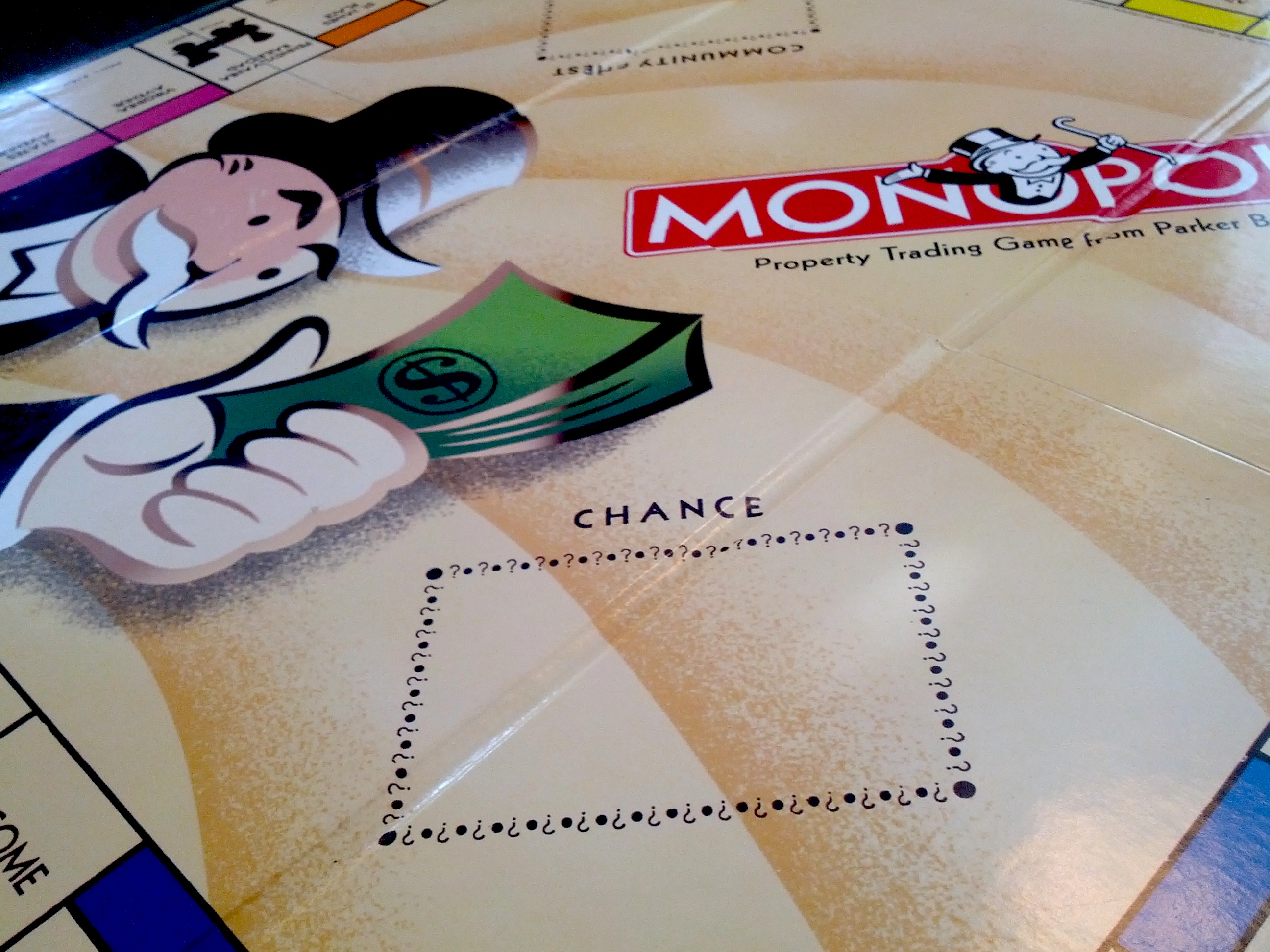 Fifth in a series. Two years ago today, I stepped away from Apple, following a boycott later abandoned. My problems were philosophical, regarding the company's aggressive patent litigation that thwarts innovation. This July Fourth I seek freedom from Google, and not for the first time. I don't oppose the search and information giant, nor like fanboy rally for it. I declare independence as a practical exercise; an experiment. Can you -- OK, I -- do without Big G's expansive portfolio of products and services? I want to know.

In many regards, Google is the Internet gatekeeper U.S. trustbusters asserted Microsoft would be, in their late-1990s court case. Big G is unquestionably a monopoly that integrates features and products for competitive gain. In the United States, Google's search share is about 67 percent (3.5 times greater than second-ranked Microsoft), according to ComScore, and as much as 90 percent in some countries. Android's worldwide smartphone share is about 80 percent, according to IDC.

Those are two separate intertwined monopolies, as examples among others. They were organically obtained, not illegally gotten. But at what cost are they maintained? The question is not the M word, but this: Is Google a potentially dangerous monopoly that causes consumer harm? There are many tests, and I apply one: Seeing if I can find competing products and services that are comparable or better among the pillars of power, search high among them.

Dependence is a long-standing concern. Four years ago, my lament: "I sold my soul to Google, can I get it back?" Five months later I tried to give up Google and failed, admitting defeat on July 2, 2011. Three years and two days later, my declaration of independence comes again -- and confidence is greater even though Google is ever more the necessary utility in 2014.

I lean on one monopoly to escape from another. For the summer, I embark on two interrelated digital lifestyle quests. The other is "Microsoft All-In", where I return to Windows full time following a nearly four-year hiatus. Surface Pro 3 replaces Chromebook Pixel as my primary PC and Nokia Lumia Icon takes the place of several Android phones, including HTC One M8 and Nexus 5.

In a series of ongoing posts, I will report my experiences going all-in, which will incorporate progress updates on my Google separation. The move back to Microsoft platforms, and also devices and services, isn't exclusive. I will use third-party products made for Windows and Windows Phone. Google is the exception, because of my freedom quest.

True independence is impossible, and undesired. In 1776, the American colonies sought freedom to govern themselves, not to sever all ties with England. The British Empire was enormous and realistically impossible to separate from. To do so would mean economic and political isolation. Something similar applies to the Google empire. I wouldn't want to be removed from search, for example. Given Big G's dominance, the result would be oblivion -- essentially being purged from the public record. I seek freedom to choose, nothing more.

While the recent European Union decision baffles me -- the one allowing people to be removed from Google search -- the implications are astounding. The service from one provider is a necessary utility. There Big G demonstrates greatness but also the power of monopoly as the Internet's informational gatekeeper. As Google ties more products and services to search, there is increasing concern about leveraged monopoly -- using dominance in one market to gain competitive advantage into others. This is the behavior, sealed by exclusive agreements, that got Microsoft into trouble with trustbusters on two continents, and Google on one. The European Union isn't as forgiving as the United States.

U.S. antitrust and fair-trade regulators seek to protect consumers from harm. If they have choices, and those that are good enough, the government should stay back and let competition and commerce serve the public good. I am, from today, one anecdotal experiment seeking to determine if someone entrenched in the Google lifestyle can realistically adopt another.

Microsoft removes some of the barriers I expected. For example, Outlook.com can with a couple mouse clicks import folders and messages from Gmail. The process is easy and effective, and unexpected. I wonder if moving messages from the service back to Google's would be so effortless. That's question for another day.

Pledging to walk away is one thing, doing it is something altogether different and harder. So let me lay out a few ground rules. I have no control over the platforms and services that BetaNews uses, and for the benefit of readers must use to review some Google-related products. For example, I will complete HTC One M8 and Nexus 5 photography reviews and spend some time with new products, like Moto 360, if they are made available to me.

Personally, however, separation will be aggressive. I am so committed that on June 30, I closed my Google Apps account of six years and switched to Office 365; my main personal email domain has a new home. Couple days earlier, I cancelled Google Music and subscribed to the Xbox service. But last night I discovered that despite cancelling both Apps and Music services -- and even receiving confirmations -- Google still charged my credit card on July 2nd and 3rd. WTH? Google Apps is a laughable Catch-22. I phoned for the support number, but Google's automated system wouldn't process the call without a PIN, which is generated in the admin console. There is none since the account is closed. Email hits the same barrier. Google demands the message be sent after going to the same place. As for the music service, looks like Google ripped me off 10 bucks.

Back to the new lifestyle, I now Bing instead of Google and replace Gmail with Outlook.com. I even step back from Google+, where my presence is frequent. The social network's loss is a real sacrifice. I am in nearly 17,000 Circles and have there a loyal audience. Hopefully, my followers will be forgiving and move with me for the duration of the freedom quest. I don't see a single destination but several, such as Facebook, LinkedIn, Twitter, and Vine. If you can make other, or better, suggestions, please do.

However, I won't delete my Google Account, Gmail, or YouTube. This is an experiment, not a boycott, and I tried and failed once before. My dependence is extensive and will not be easily broken. Regarding Gmail, too many people use my address to dump it. Compromise: Mail forwards to Outlook.com. I fully expect to start using some Google products in the future.

Perhaps your list of Google products or services looks something like mine. Here is what I use; in parenthesis is the planned replacement:

Already, during my early days of Google freedom, I see two services toughest to abandon: Search, for which Bing is almost good enough but lacking in surprising ways, and YouTube, for which there is no satisfactory replacement; too much valuable content is not available elsewhere, and I refer to much more than cat videos.

True independence is impossible. Google is a necessary utility. Freedom to choose is my quest -- something that is good enough or better. No competitor other than Microsoft offers so many products that match those available from the other platform monopoly. Are they enough? We will see.

110 Responses to I declare independence from Google