Pricey Macs and cheap Chromebooks squeeze Windows in the middle 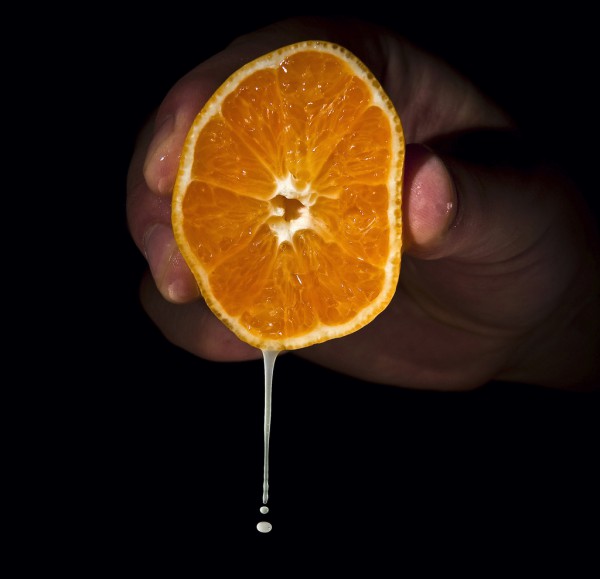 No one likes to be in the middle seat on airplanes, right? It's a metaphor appropriate for retail -- and the place where Windows sits in NPD's final assessment of U.S. 2014 back-to-school sales growth. Chromebook continued a nearly two-year unit-sales surge, while Macs made last-minute gains, and Windows PCs survived only by aggressive tactics that pulled down average selling prices. For Microsoft and its partners, the strategy cut market share losses but at great hidden costs.

Back-to-school 2013 was a bloodbath, with unit sales through U.S. channels dropping by 2.5 percent annually -- a loss that pulled down overall PC sales during first half of last year. For 2014, sales are up about 3 percent overall, or 3.5 percent for notebooks and flat for desktops.

Mac gains are the season's big surprise, because Chromebooks outsold the pricer computers for about 18 months. NPD characterizes Mac laptops as the season's "star performers", with unit sales up 16 percent but surging 27 percent during the last three weeks before Labor Day (measurement starts July 4th).

But Chromebook inflicted greatest harm against Windows PCs, accounting for 18 percent of all laptops selling for less than $300 -- the one growing segment of the U.S. retail PC market. Working with partners, Microsoft initiated co-marketing efforts that lowered prices to compete with Chromebook. The strategy succeeded and failed. Sub-$300 Windows notebook unit sales rose 37 percent year over year, but ASPs fell to $242 from $271.

"They were certainly successful with their pricing activities", Stephen Baker, NPD's vice president of industry analysis, tells me today. "In the crucial last 3 weeks of BTS they delivered a 4-percent unit increase on Windows, on the back of an overall 8-percent price decline, and you saw a lot of that decline in the under-$300 numbers we shared. That 4 percent was better then the negative 6 percent they showed the first 7 weeks of BTS".

However, the aggressive pricing strategy to hold back Chromebook in the one growth segment hurts two-in-ones. "The entry-level price cuts damaged the Windows touch market as share of touch notebooks fell from 44 percent in June to 40 percent for all of BTS -- and over the last 3 weeks just 39 percent of Windows notebooks were touch", Baker says.

While Microsoft fights off Chromebook at the low-end, Apple benefits, despite lower ASPs, which fell to $1,246 during 2014 back-to-school season from $1,287 a year earlier. For example, MacBook unit sales were "up 16 percent but dollars up only 12 percent", Baker says.

However, Apple refused to enter a price war. "While they typically are pretty aggressive on price for BTS, this year they seemed a little less determined given the price cuts earlier in the year on the Macbook Air", Baker says. "It appears they were leveraging their new, earlier-in-the-year-implemented pricing levels this BTS to give themselves a lift in volume, which seems to have worked. They didn't have to drop so far off the standard everyday prices, because the everyday price was already down".

But down for Apple, which dominates the premium PC ($1,000 and above) U.S. retail segment, is much less than for Microsoft and Windows OEMs. At one time, Microsoft positioned two-in-ones as premium products -- and still does with Surface Pro 3. But response to the Chromebook invasion at the low end hurts two-in-one adoption, and sends high-margin seller Apple and sell-it-cheap-for-advertising Google laughing to the bank.