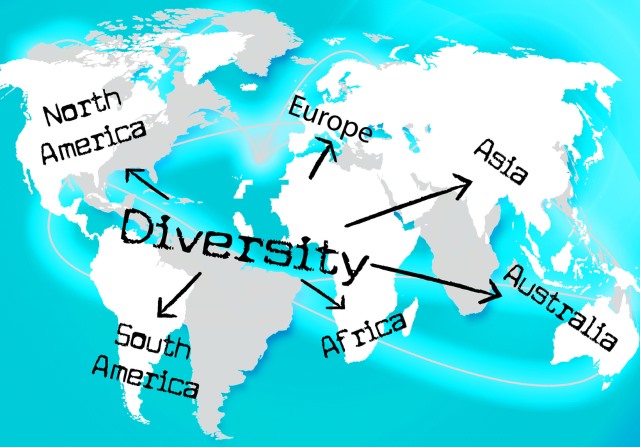 A poll by Microsoft shows that there are vastly differing views to the technological lives we now lead. While most people believe that technology has made life better in a number of ways, there are key differences in opinion between developing and developed nations.

Countries in which advanced technology is more commonplace -- so-called developed countries -- there is an element of fear and concern that is not found in developing countries. Despite this difference in views, the overall consensus between internet users is that personal technology has had a positive impact.

Internet users overwhelmingly say that personal technology is making the world better and more vital. But there is a digital divergence in the attitudes of Internet users in developing and developed countries regarding how technology will affect them going forward.

By far the greatest positive impact of technology is an increase in productivity, and the majority of people surveyed in 12 countries thought that it was now easier to start a new business. On the flipside, there were concerns about privacy but there are a number of interesting findings in the full results. In India and Indonesia, people felt fully informed about the collection of personal data -- not a view widely shared.

Technology appears to be shaping the future for developing countries. For example, 77 percent of women in such countries expressed interest working in science, technology, engineering and math, compared to just 46 percent of women in developed countries. In developed countries only a third of people (36 percent) perceived a positive impact on social bond because of technology, while developing nations were rather more optimistic -- 60 percent saw an improvement.