At $145, Cube i6 Air sports Retina display and dual boots Android and Windows 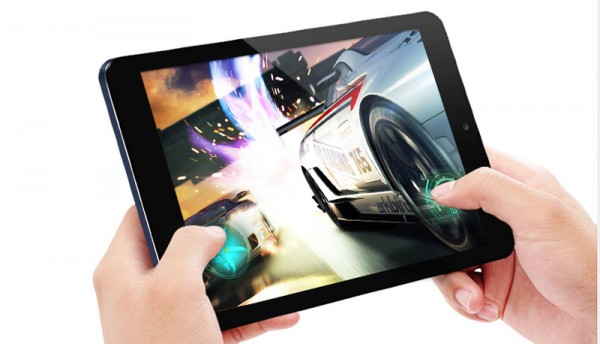 Every once in a while we come across a few exciting gadgets that stand out from the crowd. We’ve seen a dirt-cheap phone, a dirt-cheap TV, a dual-OS capable smartphone, and today we’re learning of another similar gadget. Called the Cube i6 Air, the $145 tablet runs both Android and Windows while sporting an impressive set of hardware.

This is a modified version of the Cube i6 Air 3G which was launched earlier this year in China. As the name gives away, the tablet supports 3G connectivity, but only supports Chinese bands. The Cube i6 Air fixes that problem introducing universal supported Wi-Fi. It’s also cheaper.

Hey, and don’t write it off as a cheap, and mediocre-specced tablet! The Cube i6 Air sports a 9.7-inch display with 2048 x 1536 screen resolution. (Same as iPad Air 2.) It is powered by an Intel Atom Z3735F Bay Trail processor coupled with 2GB of RAM, and 32 gigs of internal storage, which could be expanded using a microSD card should you need more storage.

The Cube i6 Air runs both Windows 8.1 and Android KitKat software. The device comes with an option “OS Switch/InsydeQ2S”, in the settings letting users quickly switch from one operating system to another. It is available for purchase in China from popular shopping portal JD.com. Elsewhere, you'll be required to look at unofficial channels like AliExpress, and portals like eBay to purchase the device.

5 Responses to At $145, Cube i6 Air sports Retina display and dual boots Android and Windows