Windows 10 is the most secure version of Windows ever 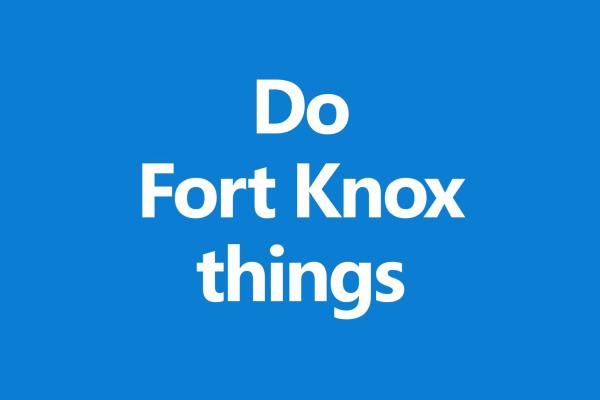 If you're looking for a reason to upgrade to Windows 10 next week -- or whenever the upgrade appears for you -- how about the fact that it is the most secure version of Windows ever released? This is the angle Microsoft takes in its most recent video promoting the up-coming operating system.

We've already been treated to a series of videos showcasing some of the highlights of Windows 10. From gaming to multi-tasking, Microsoft has come out with all guns blazing as it prepares to push its latest baby out of the door. Will security enhancements swing it for you?

It is easy to say that each new version of Windows is more secure than the last -- it would be strange to take a step backwards in this department, after all -- but Microsoft uses a new video to back up its claims. Pulled out for particular attention are features such as Windows Defender for tackling malware, and automatic updates to help stave off the latest threats.

The security features of Microsoft Edge are also given an outing. Check out the video below: