10 reasons NOT to upgrade to Windows 10 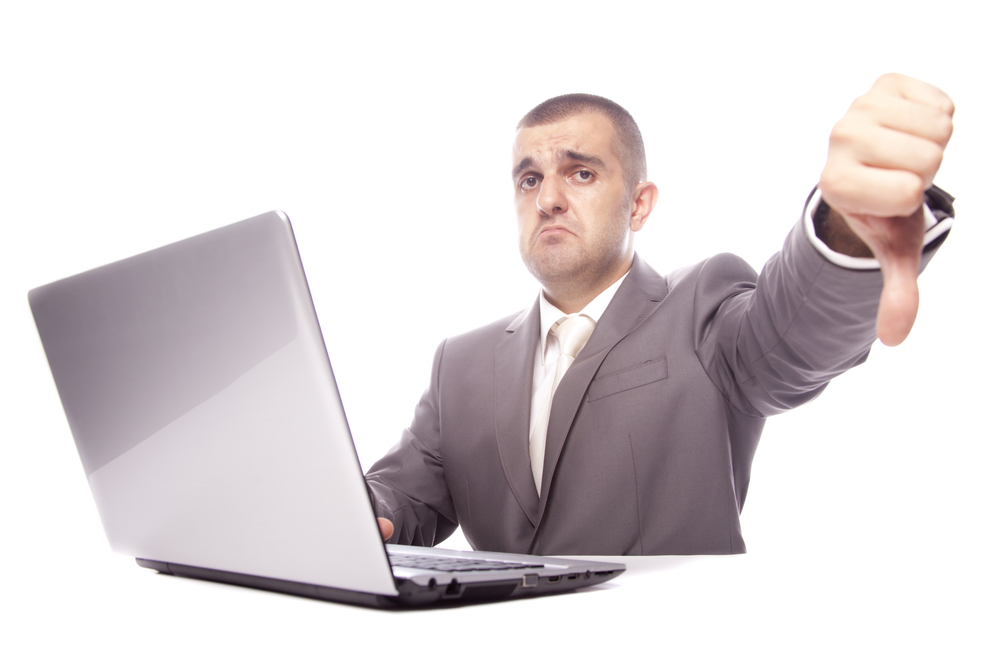 So I’ve already listed reasons why people should switch to Windows 10, but here I am telling you why you shouldn’t. Contradictory, right? Except, not really. I will be upgrading to Windows 10 on July 29, because it’s my job to be running the latest version of Windows.

If it wasn’t I don’t know if I would be making the switch. at least not immediately. Windows 10 is a good OS, in my opinion. It’s much better than Windows 8.x, and the price (free!) is certainly attractive. But if you’re on the fence about making the upgrade, my honest advice is to stay there a while longer. Here are 10 reasons to wait.

It’s a Work in Progress

When Windows 10 arrives on July 29 it will be relatively stable, but it won’t be finished. Sure, it could be argued that with Windows now a service, Windows 10 will never be finished, but you can guarantee there will be plenty of bugs and inconsistencies in the RTM build, and it will likely be months before those are ironed out. There’s no need to be a Guinea pig for Microsoft. Just wait until the OS is stable. Remember, you have a year to take up the free upgrade offer.

There Are Too Many Unanswered Questions

We know that Microsoft will have the standard ten year support -- five years of mainstream and five years of extended -- but what happens when a new milestone build is released (Windows 10.1, for example)? Will the support dates reset? I covered this, and other important questions here.

Not All Software/Hardware Will Work as Intended

According to Microsoft, "some printers and other hardware might not work, and some software might not install or work correctly, including antivirus or security programs. Users might also have trouble connecting to home or corporate networks". Who needs that hassle?

I see it as a plus, but plenty of Windows users hate the tiled interface so much that this could -- as was the case with Windows 8.x -- be something of a deal breaker. Sure, you can remove the tiles, but then you end up with a bland, ugly menu. Plenty of Windows 7 users will see no real reason to switch to a Start menu that’s simply more cumbersome.

There’s Too Much Mobile Influence

If you intend to use Windows 10 on a PC, then the mobile elements might grate with you. It’s not going to be as awful as the full screen calculator app on Windows 8, but even so. It’s clearly been designed to run on every kind of device, and some of the design choices look more at home on Windows 10 Mobile than Windows 10 for PCs. 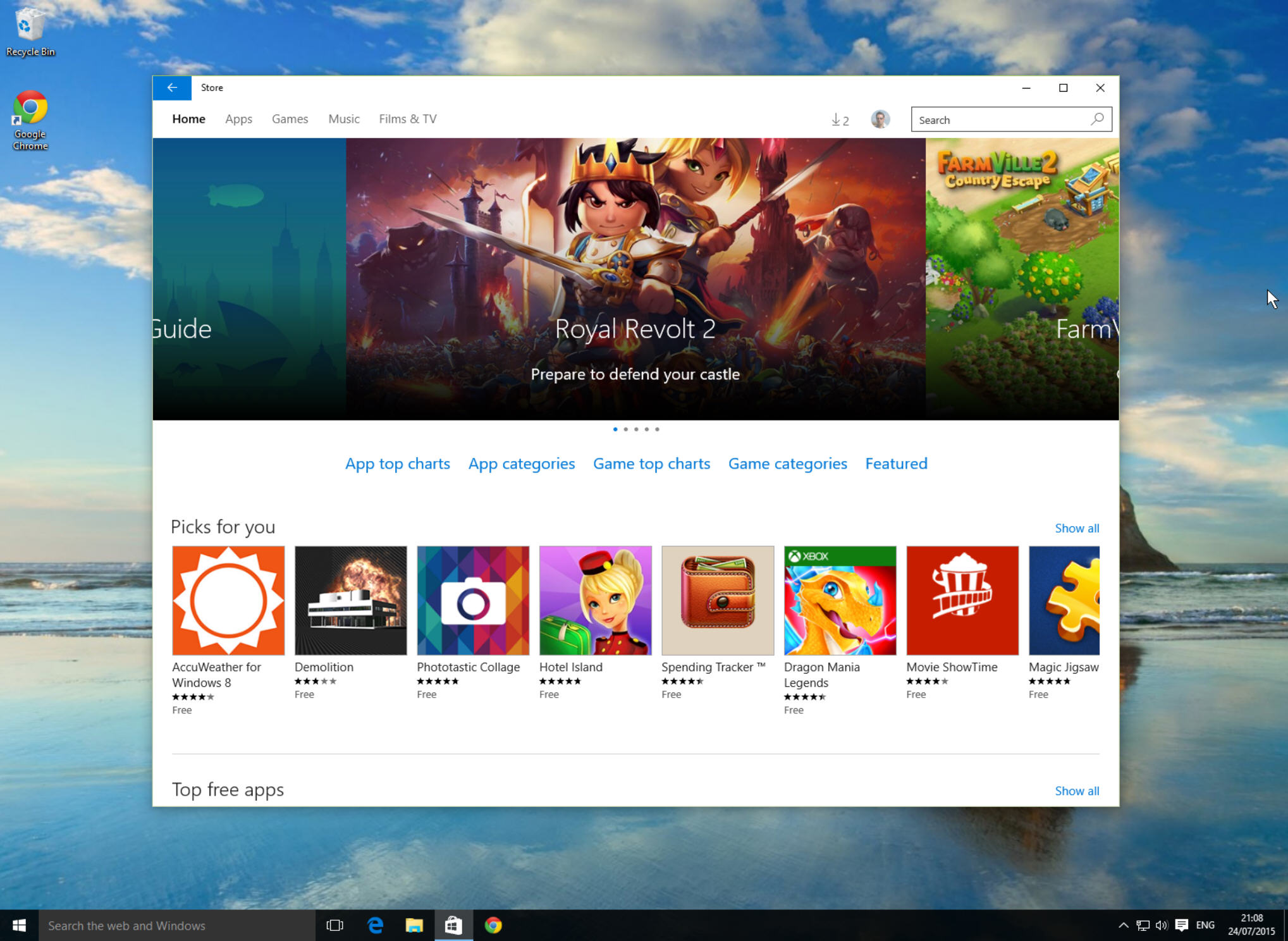 The Windows 8 app store is awful, with loads of rubbish knock off apps, and plenty of big names missing. Microsoft is hoping that with Windows 10 this will improve. It’s making it much easy for developers to port over iOS and Android apps, but frankly I prefer to play powerful 3D games on my PC, and leave mobile games to mobile devices. PC programs (or "legacy apps" as Microsoft likes to call them) tend to be much better, and more feature rich because they are designed for the one powerful platform.

If you love Windows Media Center, there’s bad news. Microsoft doesn’t care. You’re in the minority, apparently, and so you’ll have to find an alternative as the software giant won’t be offering its media center in this new build -- not even as a free app. And that’s not all that's being taken away. You’ll also lose games like Solitaire, Minesweeper, and Hearts. Windows 7 users will have to say goodbye to Gadgets too. You can find out more about what’s missing here.

Windows 7 Is Still Just as Good -- Or Better

Take away the free price and the fact it’s new, and what are you left with? An operating system that rights many of the wrongs of Windows 8, but isn’t massively better, or even in some places even as good, as Windows 7. The truth is Windows 7 is a great OS, and it will take something very special to beat it. Is Windows 10 that OS? A lot of Windows 7 users will say no.

Upgrades Will Be Forced on You

Yes, this sounds like a good idea, on paper. No more outdated systems at risk out there, and all Windows 10 users running the exact same version of the OS... but what happens if a faulty, problematic update gets pushed out? We've already seen two examples of that here and here. Also, any unwanted new features and changes will be installed whether you want them or not. I think it’s worth waiting to see how things pan out here. 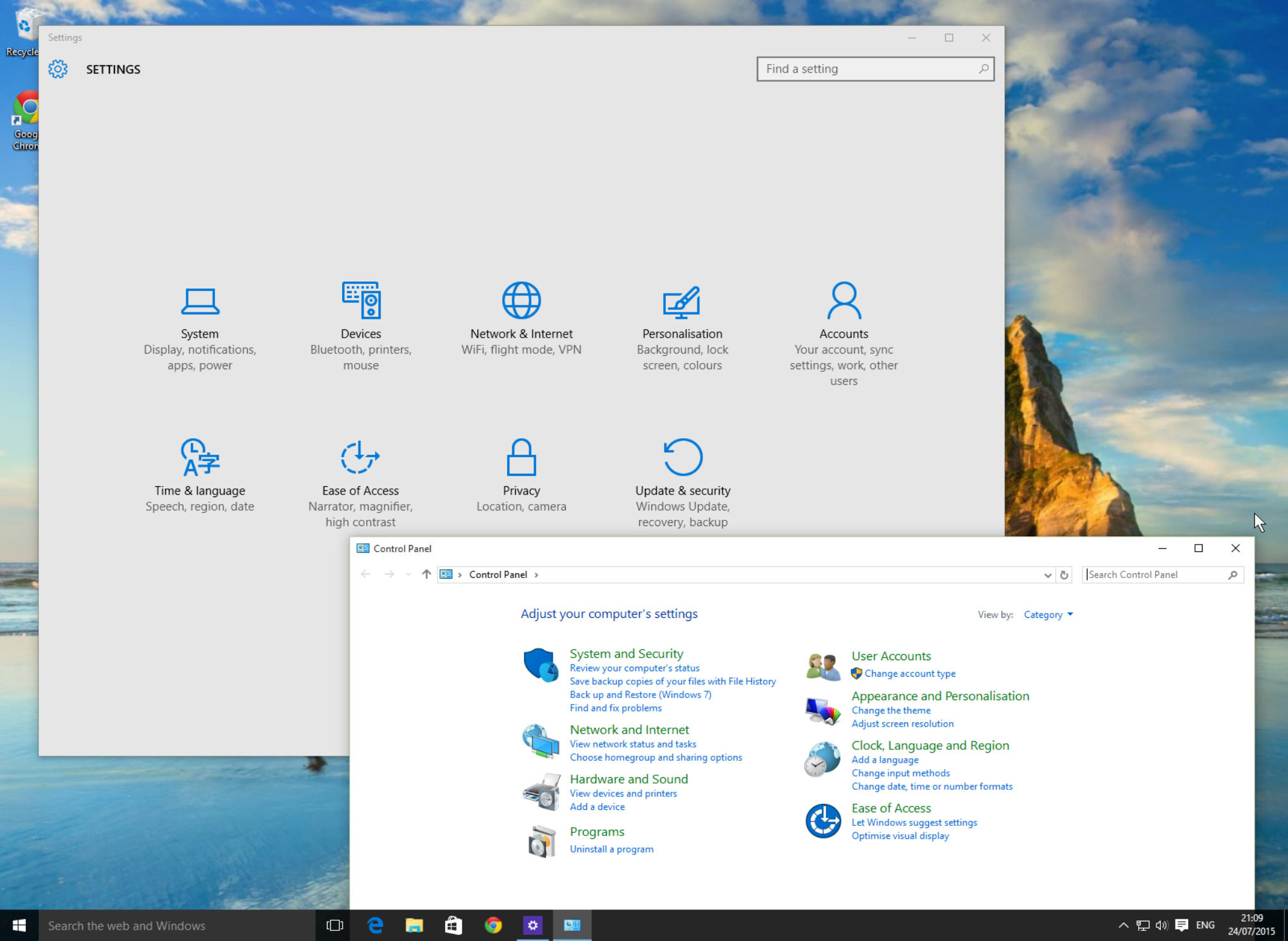 If you want to change something about Windows 10, do you do so by opening Settings, or by launching Control Panel? Why must there be two places that do, essentially, the same thing? It seems ridiculous. Decide on one, and stick with it, Microsoft. It’s this sort of mess that made Windows 8 so awful.

What are your reasons for not upgrading to Windows 10?