10 reasons to upgrade to Windows 10 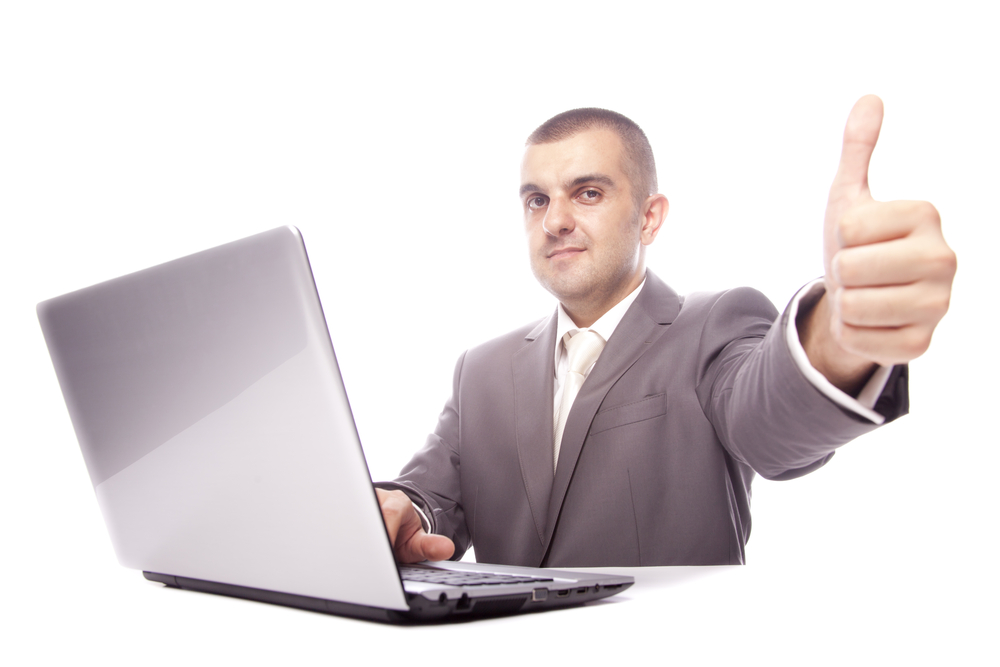 Microsoft has been listing the top reasons why you should upgrade to Windows 10, with familiarity cited as one of the main selling points, Cortana’s inclusion is another.

Maybe it’s just me (but I expect it isn’t), but I don’t think those are really the best reasons why anyone should switch to the new OS. So I figured I would come up with a list of reasons that genuinely do make the case for upgrading to Windows 10.

Well it’s free provided you have a valid Windows 7 or 8.x license and you upgrade in the first year. If you have an old OS, like XP or -- heaven forbid -- Windows Vista, then you’ll need to buy a license. Giving the OS away as an incentive to upgrade is a really smart move on Microsoft’s behalf and this, more than anything, will be the reason why the OS succeeds where Windows 8 failed (plus, it doesn’t suck).

You Can Try It Risk Free

Provided you’ve upgraded for free, you can try out the OS and if you decide you don’t like it, you can roll back to your old Windows version very easily. All you need to do is go to Settings, click the Update & Security and click Recovery in the left hand pane. Select the option to go back to your previous operating system. You only have 30 days to roll back, but that should be more than enough time to decide if you like Windows 10 or not. 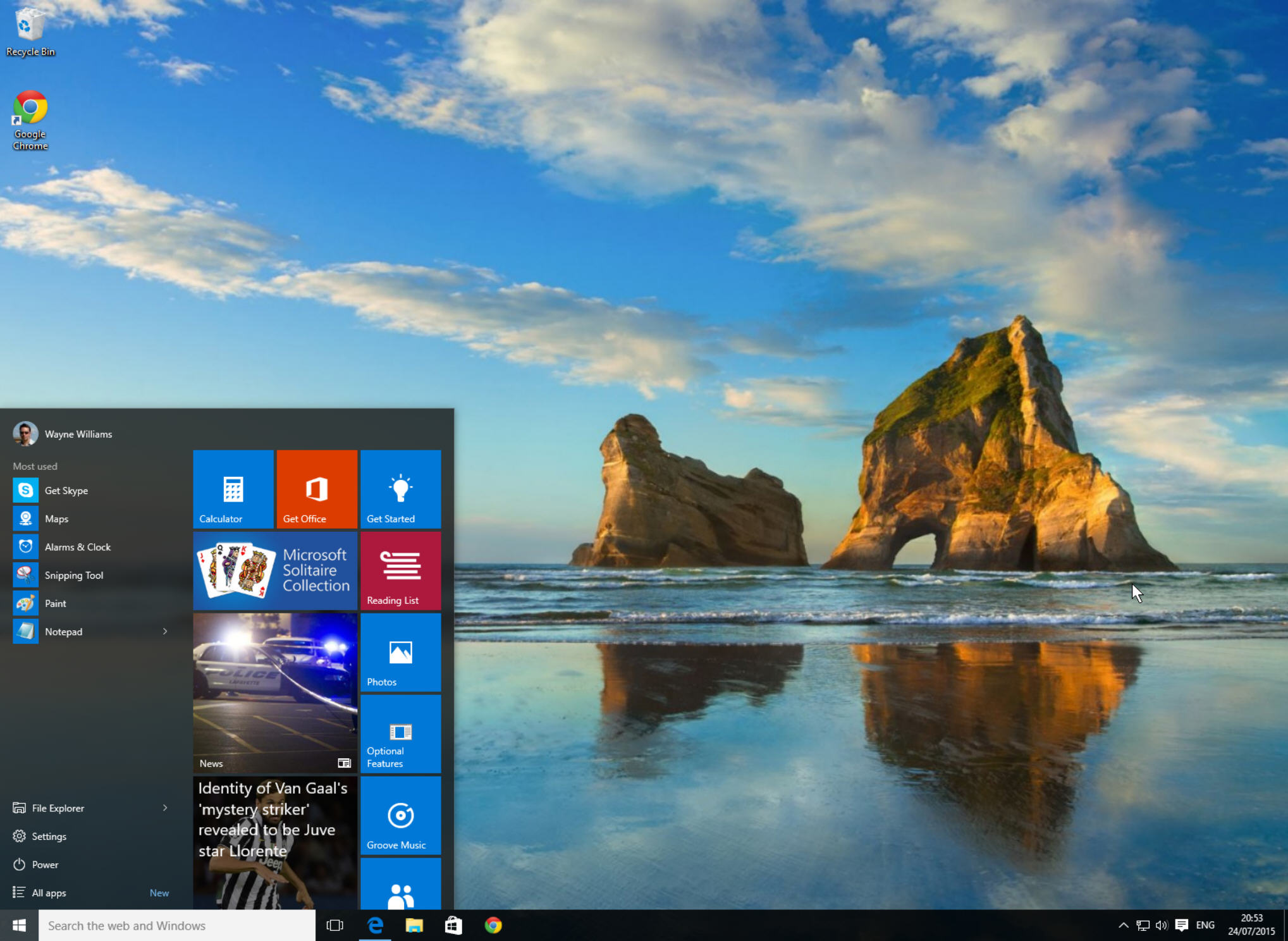 True, it’s probably not the Start menu that most Windows 7 users were hoping for, and Modern UI/Metro haters won’t be massive fans of it either, but it is a Start menu, and it works well. It is, for me, a great mix of Windows 7 and 8, and despite any misgivings you have, you’ll quickly get used to it. It's re-sizable and the live tiles are, I think, a great addition. Plus, if you really, really hate tiles, you can remove them and be left with a basic Start menu. So, win-win.

Microsoft’s cloud storage service is fully integrated with Windows 10. This means data is synchronized across devices, and you can choose what to include -- all files and folders, or just selected content.

I have a three monitor set up for my desktop PC, which gives me the luxury of really spreading out (especially as two of the screens are 28 inch). When I switch to using a laptop, I find the transition jarring. It’s like working with just one eye open. Virtual desktops in Windows 10 help alleviate this and boost power user productivity. It’s the sort of feature that should have been included in Windows 7, but while it might be late to the party, at least it’s finally here. 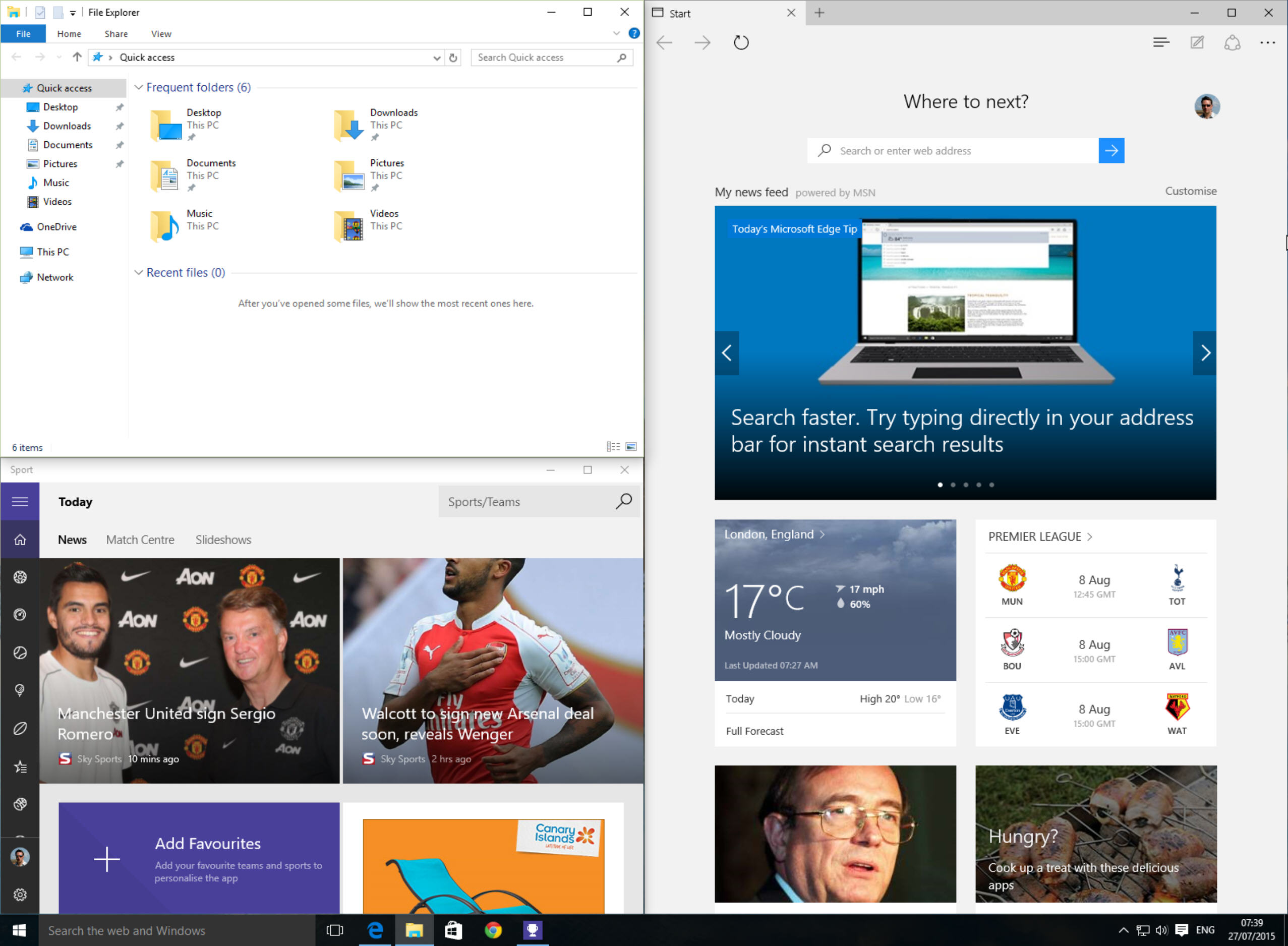 You can now have four windows snapped together on one screen, which is handy for those of us with big displays. Simply drag a window to the right or left hand edge and it will snap there. I'm a big fan of anything that can help productivity, and I've found this a useful inclusion.

A single notification area is long overdue, and in Windows 10 Microsoft corrects this oversight by providing a single place for all your notifications from Windows and installed apps. It also provides quick access to your choice of various settings. 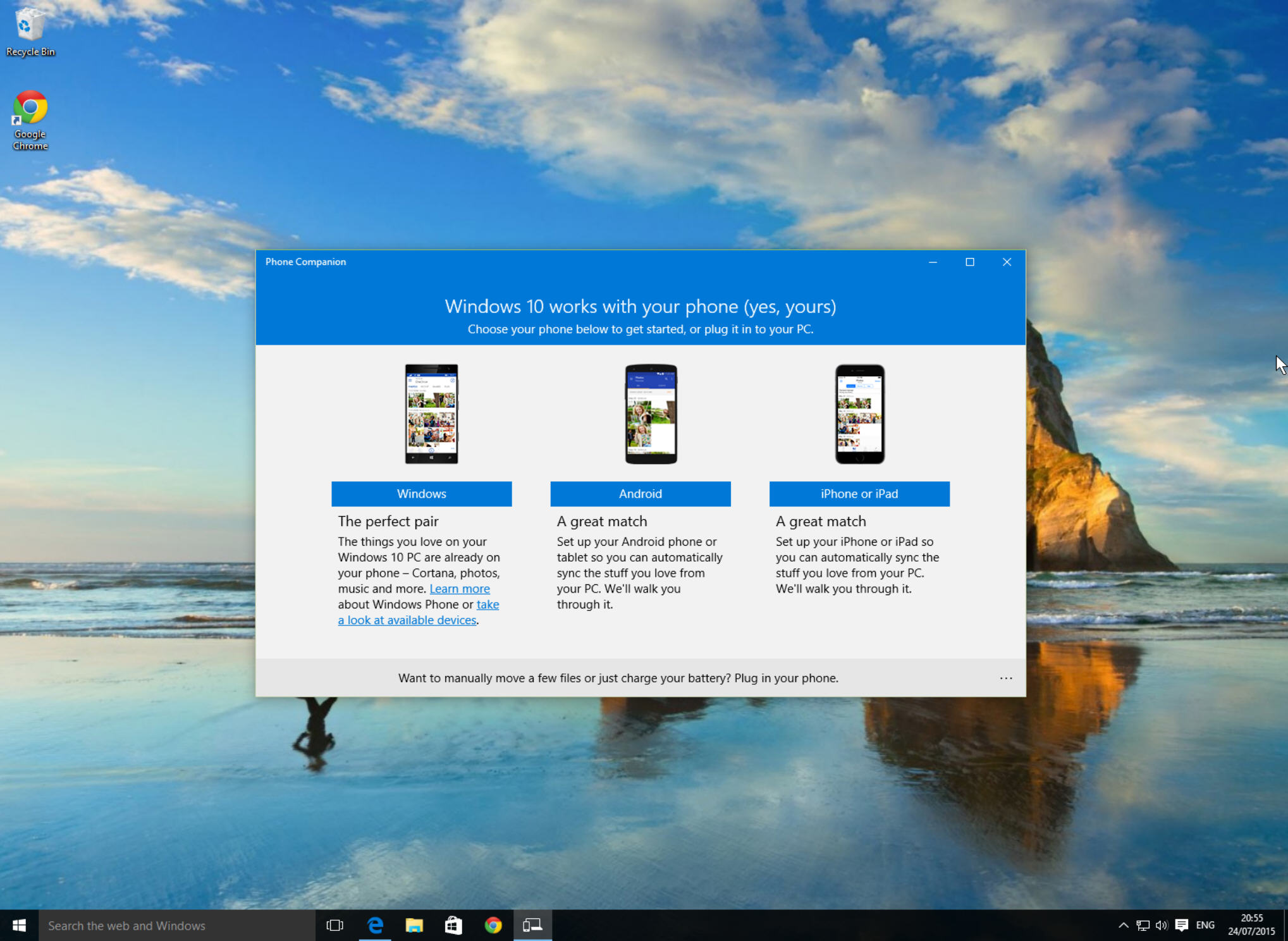 Windows 10 includes an app that will let you get your phone set up to work with your PC and any Microsoft services you use -- like Office, OneDrive, Cortana and Skype. You’ll be able to view photos taken with your Android or iOS device directly on your PC, listen to songs stored anywhere via OneDrive, access OneNote content, work in Office, and so on. All you have to do is install the relevant apps on the device(s) of your choosing.

Edge is a much, much better browser than Internet Explorer, and it’s impressively fast too. While a lot of people will prefer to stick with what they know best, Microsoft's new browser could be a quality alternative to the rather bloated and occasionally problematic Chrome and Firefox. Obviously, it's early days for the browser, and important elements are missing -- including add-on support -- but it could be really good. 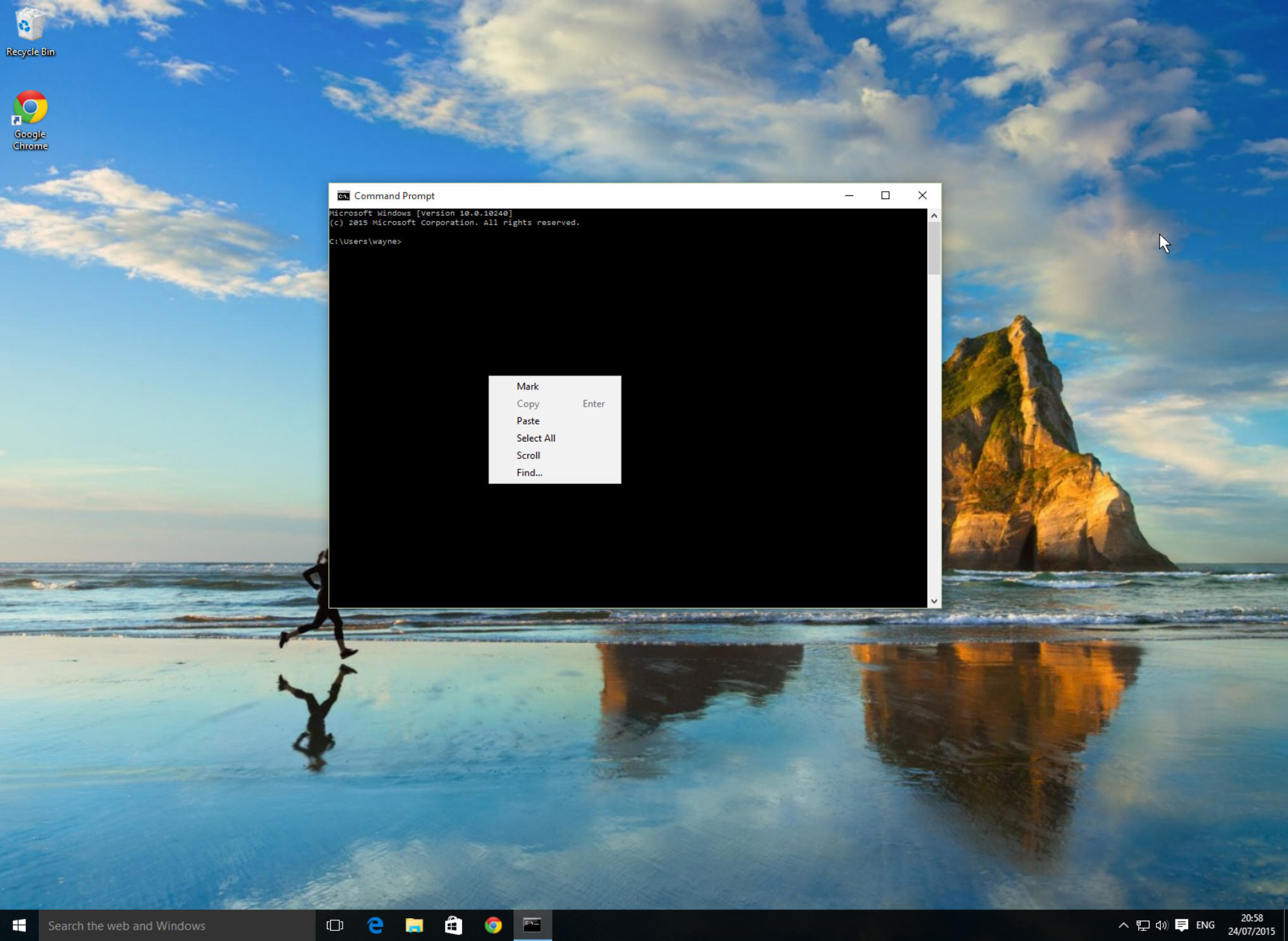 You’re probably so used to the look and functionality of the old command prompt, that the idea of a new and improved one doesn’t excite you much. But it should. You can now properly resize the command prompt window and use keyboard shortcuts to copy and paste content. It's long overdue, but a welcome inclusion.

See Also: 10 reasons NOT to upgrade to Windows 10

42 Responses to 10 reasons to upgrade to Windows 10