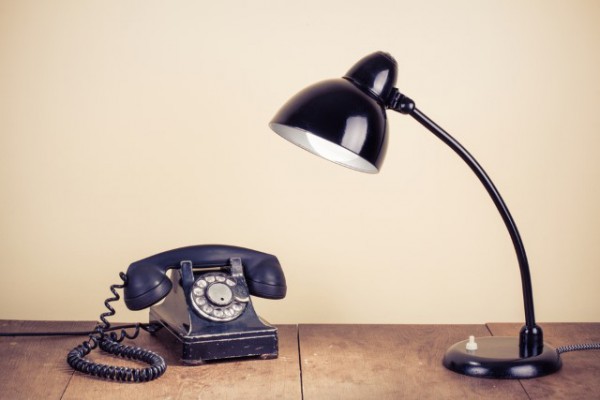 Few people would argue against the idea that router placement -- particularly when it comes to maximizing Wi-Fi footprint -- is important. But it is not just the location that's key; broadband speeds could also be affected by seemingly innocuous objects in the home.

The head of the UK's communications regulator Ofcom warns that numerous electrical goods in the home can interfere with signals and slow down the internet. It's a problem that affects around 20 percent of households, and while there are some obvious culprits on the list of web-killers such as stereos and baby monitors, there are also some surprises.

Ofcom's chief executive Sharon White says that many people who suffer with slow internet speeds actually have a fast connection delivered to their house. She blames people placing their router on a coffee table next to things like cordless phones and other electrical products.

We estimate that consumers' home broadband experience may not be working as well as it could in around a fifth of UK homes. This is often caused by something unrelated to the Internet connection, which could be as simple as interference to the broadband router from a lamp, stereo speakers or baby monitor.

The regulator is on the verge of releasing a new tool that will enable people to diagnose the cause of their slow connection. Scheduled for release in December, the tool will help people to determine whether their disappointing speeds are due to a problem with their connection, or with their equipment and its placement.