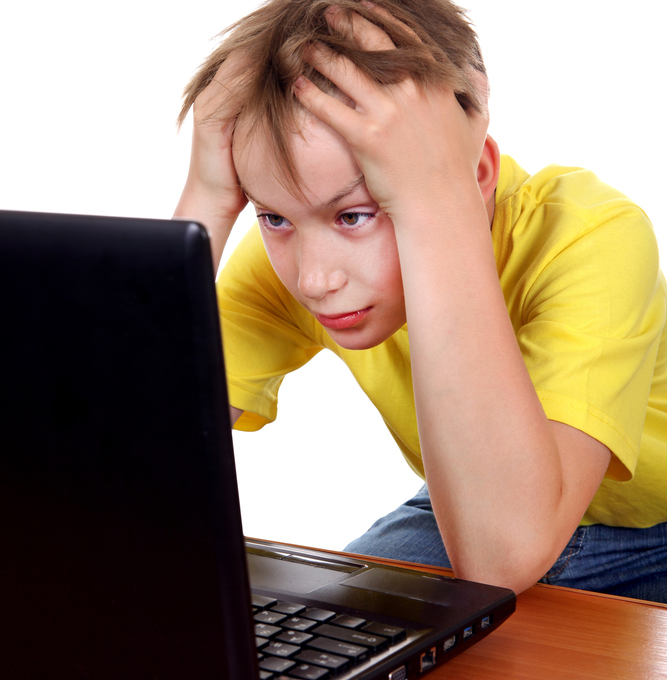 When Windows Store launched, it featured apps and games that had a clear mobile focus. Games made available via Windows Store were casual for the most part, and it seemed unlikely that the situation would change in the future.

It changed however with the launch of the Universal Windows Platform which improved what developers could do with the framework that Microsoft provided them with, and the release of Windows 10.

Rise of the Tomb Raider was the first major AAA title offered through Windows Store but it won't be the last. Microsoft announced plans recently to bring the Xbox One exclusive game Quantum Break, developed by Remedy Software, to Windows Store on launch day. Other games such as Gears of Wars Ultimate Edition and Fable Legends are also lined up to be Store exclusives.

The games will only be available for Microsoft's game console and through Windows Store, and Microsoft will use the same strategy to push Windows Store by making other games it has control over as Store exclusives.

This is beneficial to PC gamers on first glance as they gain access to games that they would not be able to play at all on the platform or only after years of delay. 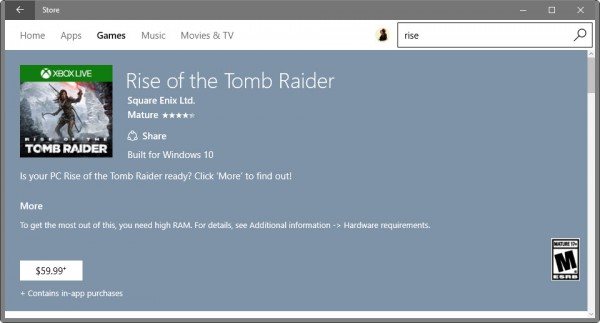 But what about games that are available on other PC stores or even retail channels? Are there differences between Universal Platform versions of games and regular desktop versions of said games?

If you compare the Windows Store version of Rise of the Tomb Raider with the Steam version, you will notice that there are huge differences between both versions.

A thread on Reddit was the first to highlight major differences between Windows Store games and regular PC games.

You may notice that this benefits Alt-Tabbing out of games as the switch to other programs or apps is instant, but it does come with a slight drop in performance usually and it enforces Vsync on top of that.

Vsync is always on and cannot be turned off

Unfortunately, neither of these features can be used if Vsync is active. In addition, Vsync may cause input lag and a drop in performance.

SLI and Crossfire are not supported

SLI and Crossfire are techniques to combine two or more video cards to improve the video processing performance on the device.

Windows Store games don't support these right now which means that only one video card will be used to power these games.

Game overlays are not supported

Fraps, MSI Afterburner and other screen recording or FPS monitoring applications are not compatible with Windows Store games either at this point in time.

If you want to record games, you need to rely on the built-in recording capabilities instead or find another app that adds the capabilities to the system.

If you buy a game on Steam, Origin, uPlay or Gog, you can expect it to run on a variety of operating systems usually.

Rise of the Tomb Raider on Steam is compatible with Windows 7, Windows 8.x and Windows 10, whereas the Windows Store version of the game only with Windows 10.

You buy the game once on Steam, and can install it on all supported platforms. Yes, that may include Mac or Linux as well depending on the game. 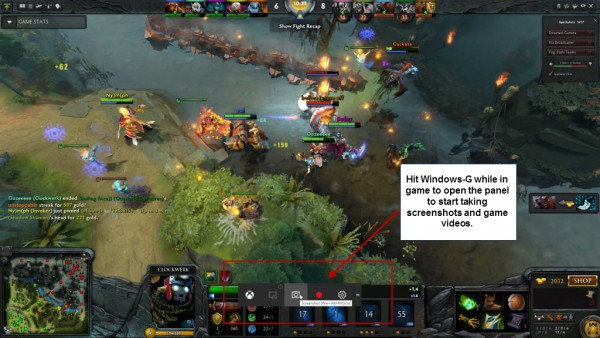 The universal platform offers some benefits when it comes to running Windows Store games. They tie in with several Xbox features for instance, achievements, screen recording and friends you may have on your Xbox One system.

The usefulness of most of these features depends largely on how invested you are in Microsoft's Xbox ecosystem.

If you own an Xbox One and have friends on the system, you may like the idea that you can buy a game for your console and get the same version for your Windows PC free of charge.

Games may sync data so that you can continue playing them on either system, and cross-play may also be supported depending on the game.

The screen recording is a universal feature, it works with non-Store apps and games as well as it does with them.

The UWP is at the beginning of its journey, and it may seem a bit unfair to compare it to established platforms like Steam or PC games in general.

The situation may, and probably will, improve in the future when new capabilities and features are added to the platform that games will benefit from.

For now however, you may want to weigh up the benefits and disadvantages against each other before you make a buying decision.