Windows 10 Insider Preview builds -- well those on the Fast ring at least -- tend to fall into two camps. There are the exciting releases, like Build 14291, which delivered extensions to Microsoft Edge as well as various other new features, and the duller ones, like Build 14295, which mostly fix bugs and shore up things.

The latest new build for the Fast ring, Build 14316, falls very much into the former camp, with Microsoft introducing lots of new features for Insiders to try, in addition to plenty of welcome improvements across the whole of the OS. Here’s what new.

As announced last week at Build 2016 (that’s the event, not an Insider Preview release!) you can now natively run Bash (a Unix command line tool often used on Linux) in Windows. In order to do this though you’ll firstly need to turn on Developer Mode. Go to Settings > Update & security > For developers and search for Windows Features. Select Turn Windows features on or off and enable Windows Subsystem for Linux (Beta). To install Bash, open a Command Prompt and type bash.

If Bash doesn’t excite you -- and it certainly isn’t for everyone -- the new build also introduces some cross-device features for Cortana. If you have multiple devices running Windows 10, or a smartphone with Cortana installed (Windows 10 Mobile, or Android), these additions will help keep things in sync.

The new features are low battery notifications, find my phone/ring my phone, and the ability to share map directions across devices.

Microsoft has released three videos explaining how these work.

Find my phone/Ring my phone

Microsoft has also made it easier to set up Cortana and, naturally, there’s a video covering this too, but it’s currently private. We’ll update this article with the embedded video once Microsoft makes it publicly available.

As before, to get these working, click on the ellipses (…) at the top right in Edge, then click Extensions. In the Extensions pane click Get extensions.

In the new build you can now universally toggle between dark and light modes via Settings > Personalization > Colors. This will affect all apps with dark and light themes. 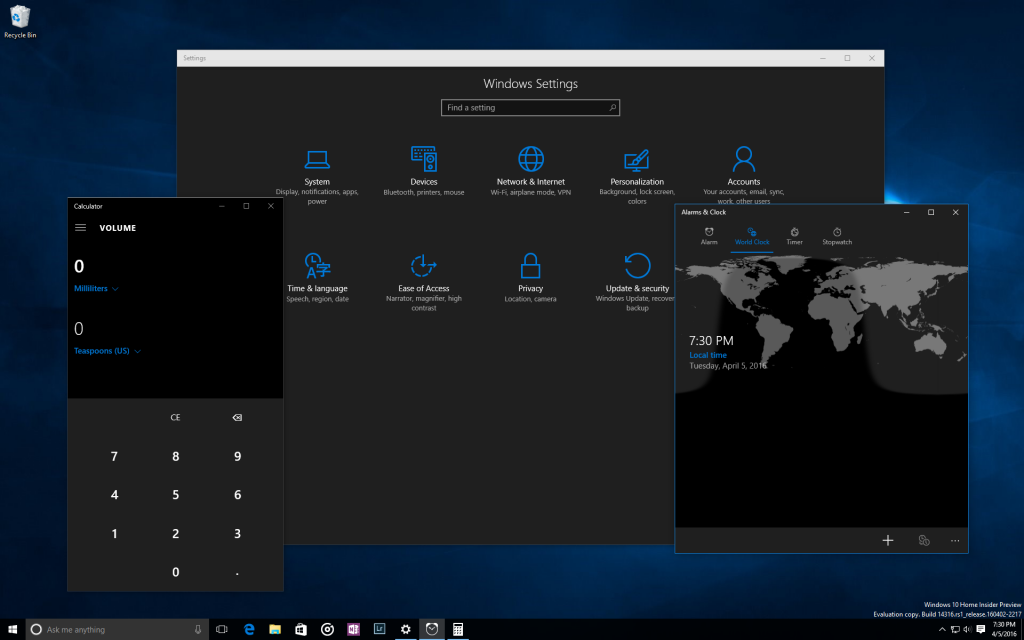 There’s also a new option to show color only on app title bars. Configure this through Settings > Personalization > Colors.

And that’s still not all. There’s a Skype UWP Preview app available to try out, Action Center improvements which include the ability to prioritize app notifications, Virtual Desktop Improvements (you can now pin windows open across desktops) and some updated Emoji. 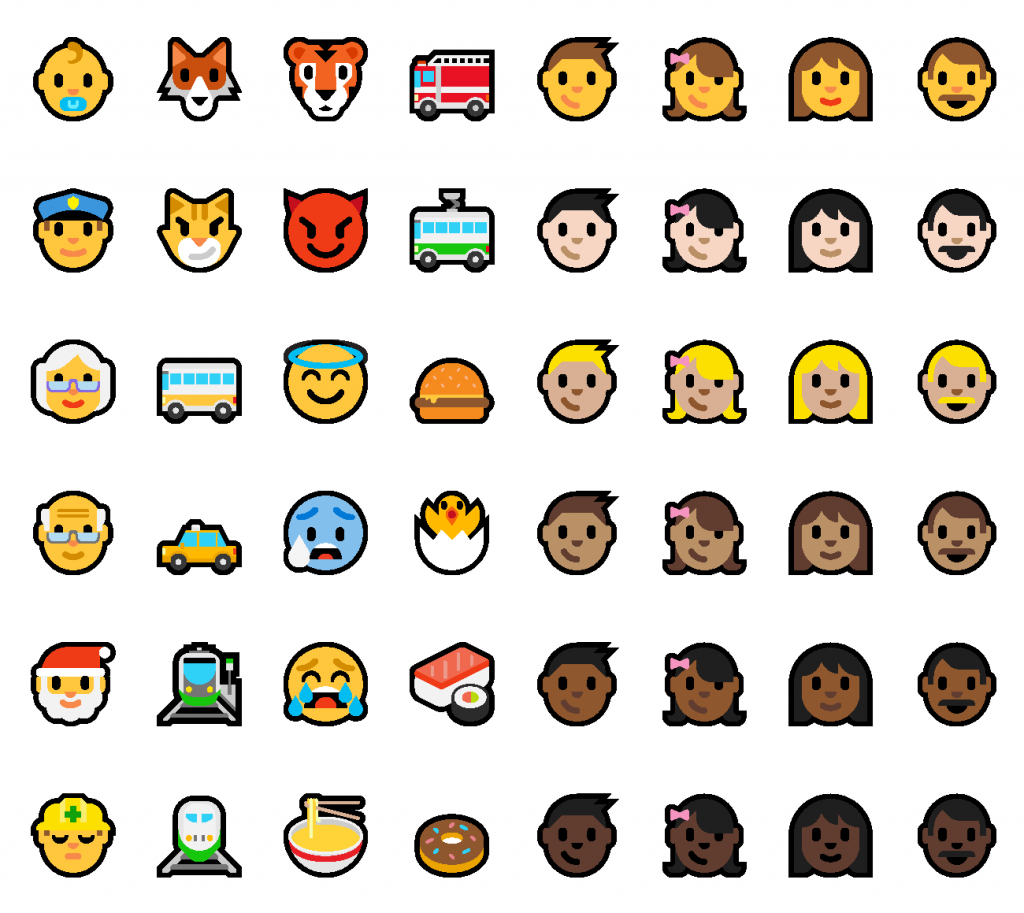 What, you want more features?

Ok, there’s also a new Update Progress Experience -- you’ll see this when you update your build -- and updated battery settings and battery saving experiences too. Windows Update now lets you tell the OS when you’re at your busiest, so it won’t attempt to install any updates between the specified hours.

Finally commenting in the Feedback Hub has been introduced in this new build too.

As well as all these new features and functionality, the build fixes a bunch of problems including:

Naturally, with this being a Fast ring release there are a fair few known problems to be aware of:

It's clearly full steam ahead as Microsoft prepares for the big Anniversary Update this summer.