What is the most popular Windows Phone? 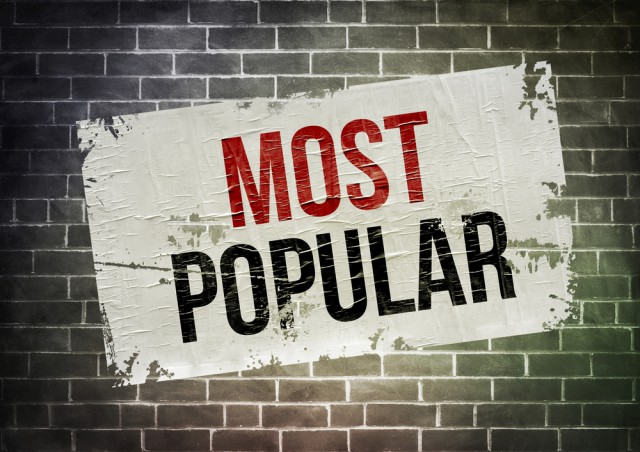 The Windows Phone landscape has evolved at a slow pace in the past three years, and the list of the ten most popular smartphones running the tiled operating system is proof of that. Since July 2013 Lumia 520 has held the top spot in the charts, taking Lumia 920's crown just a few months after being introduced. But, fast forward to today and we finally have a new king.

Before you get too excited and think that we finally have some major changes at the top you should know that Windows Phones appeal mainly to folks who shop in the low-end segment of the market. As such, the smartphone that follows Lumia 520 at the top of the pack is also an entry-level handset.

The new ruler of the Windows Phone landscape is now Lumia 535, according to a new report from cross-promotion network AdDuplex. It is the first smartphone to bear Microsoft's branding following the software giant's acquisition of Nokia's Devices & Services business. It is not a new handset, being officially presented in late-2014. You can read more about it here.

The AdDuplex report places Lumia 535 at the top with 12.5 percent usage share, followed by Lumia 520 with 11.3 percent and Lumia 630 with 8.3 percent. The only high-end smartphone in the top 10 is Lumia 920, which was showcased in September 2012 -- before Windows Phone 8 was even introduced on the market.

The top 10 is an all Lumia affair, with no Windows Phone from other brands making its way on the list. There are also no Windows 10 Mobile handsets to be seen there. However, there are only a couple on the market and they have only been available for less than half a year.

That is the worldwide hierarchy though, with some markets having other favorites. Lumia 640 dominates in US and Australia, Lumia 635 in UK, and Lumia 630 in Italy and Russia. The most-recent flagship in the charts are HTC One (M8) for Windows and Lumia 930; the former only shows up in the top 10 in US while the latter also adds UK and Italy under its belt.

146 Responses to What is the most popular Windows Phone?