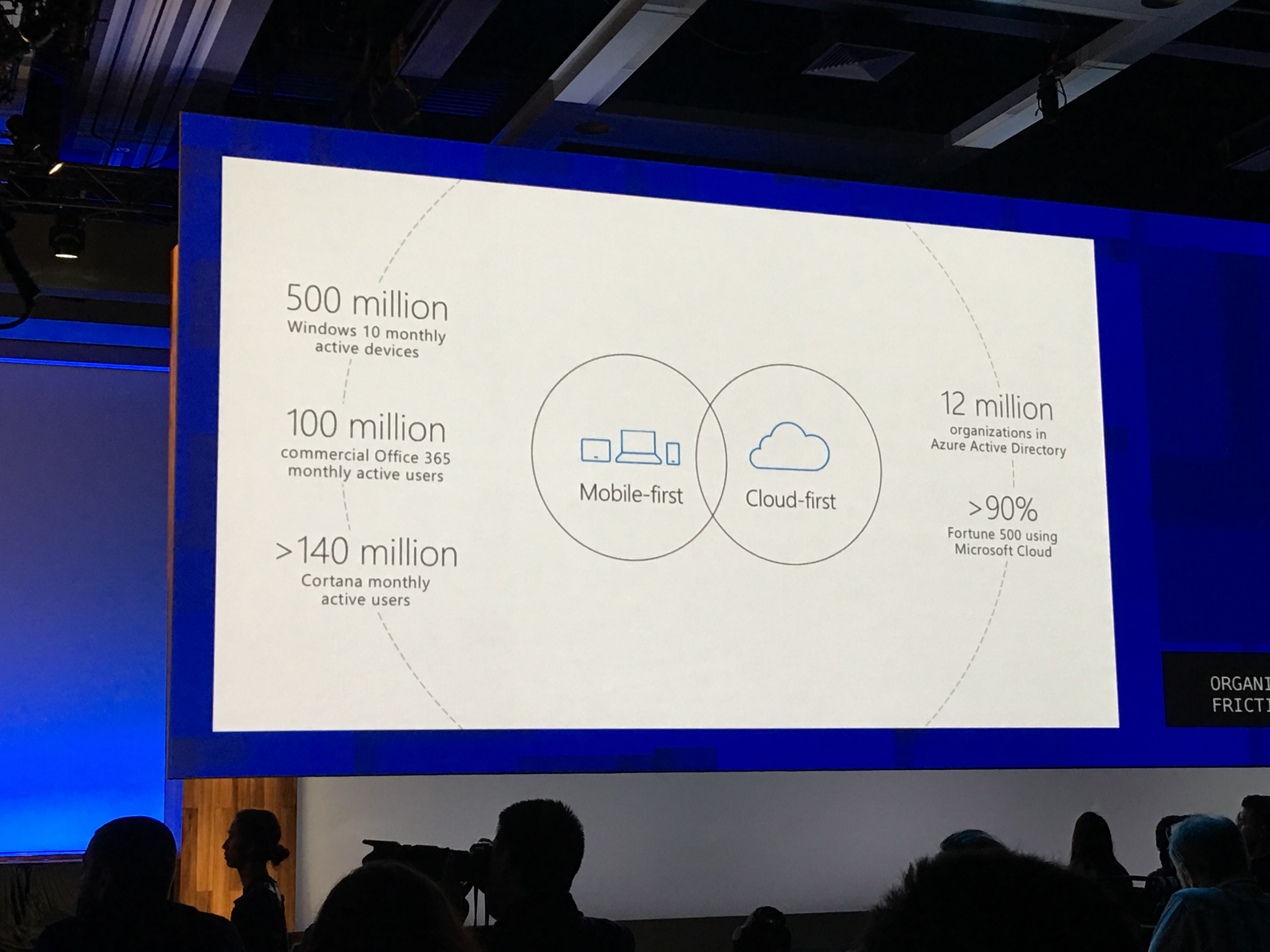 During the Build developer conference keynote in 2015, Microsoft said that it expected over 1 billion Windows 10 devices to be in consumers hands within 2-3 years.

Two years have passed since then, and at this year’s Build conference Microsoft announced that Windows 10 is now on 500 million Windows 10 devices, active monthly. That’s an impressive number, even if it’s only half of the original projection.

10 months ago, Microsoft admitted it wasn’t going to hit the 1 billion devices target -- mostly due to Windows 10 Mobile’s utter failure -- and instead said it would track monthly active users, and report those figures on a "regular" basis.

As it turns out, "regular" meant very infrequently, but still it’s good to finally have an update.

What is interesting is the speed at which Microsoft has been packing on users.

In the first 9 months, when Windows 10 was free, the operating system managed to find its way on to a whopping 300 million devices. That jumped to 350 million two months later.

That means it’s now taken the OS another 11 months to grow by "just" 150 million.

That’s not strictly true of course, since there’s a big difference between the number of devices the operating system was installed on, and the number of actual active devices, but it’s close enough. Windows 10 is no longer free (even if it is) either, so that’s clearly had an impact on adoption numbers too.

83 Responses to Windows 10 now on 500 million active devices, but growth has slowed dramatically