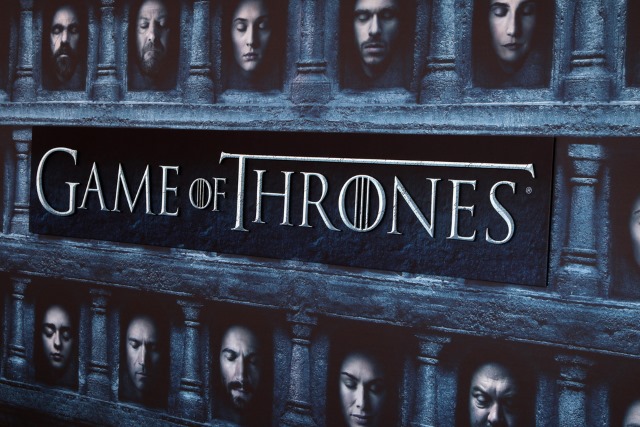 The hack suffered by HBO has been in the headlines for the last couple of weeks, not least because it led to the leak of episodes and scripts. The anonymous hackers were known to have made a ransom demand, but details of how this was handled were not made public.

Now a leaked email suggests that HBO offered the perpetrators a sum of $250,000 to delay the leaks. But rather than offering up the sum as a ransom payment, HBO refers to the money as a "bug bounty payment."

The email appears to originate from the same address that was used to leak the material accessed by the hackers. In the message, dated July 27, a senior vice president from HBO suggests the amount of money as a reward for the hackers discovering a security issue with the company's network.

The leaked email, seen in the form of a screenshot by the Guardian and Reuters, reads:

You have the advantage of having surprised us. In the spirit of professional cooperation, we are asking you to extend your deadline for one week. As a show of good faith on our side, we are willing to commit to making a bug bounty payment of $250,000 to you as soon as we can establish the necessary account and acquire bitcoin.

The figure is rather less than the hackers had asked for, and it's not clear whether HBO was making a genuine offer of money, or just playing for time. As we know from the leaking of further Game of Thrones data, the offer did not work and it's not known how much more data the hackers have their hands on to bargain with.