Linux Mint is a great operating system. For those that want an alternative to Windows 10, it is a wonderful choice for two specific reasons. For one, it has a superior user interface. Whether you opt for the Cinnamon desktop environment or instead choose Mate, you will have a more intuitive experience than the insanity that is Windows 10. Secondly and more importantly, however, you don't have to worry about a billion dollar company tracking all of your activity. While telemetry sometimes has its benefits, Microsoft seems to have forgotten that their operating system is a guest on your computer. Again, it is your computer -- not the Windows-maker's.

Today, after a short beta period, the latest version of Linux Mint becomes available for download. Version 18.3, which is named "Sylvia," should undoubtedly be the best version ever. It is an evolutionary release that builds on its solid Ubuntu 16.04 LTS foundation. In other words, Sylvia should be extremely stable and reliable. Best of all, it is supported until 2021 -- this is very impressive. You can confidently install this on your or a family member's computer without worry about dropped support. The release uses Linux kernel 4.10 and comes with native Flatpak support.

ALSO READ: Get a great deal on a Linux-powered System76 computer for Cyber Monday 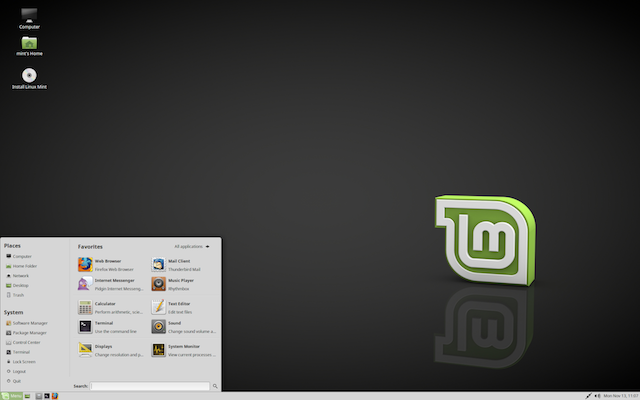 Lefebvre also says, "Linux Mint 18.3 features Timeshift, a tool dedicated to system snapshots. Timeshift is the perfect companion to the Linux Mint Backup Tool. It doesn't save your personal data, it saves everything else. Thanks to Timeshift you can create backups of the operating system itself. You deleted system files by mistake? You can recover them. You upgraded to a newer release and something isn't working well anymore? You can go back in time. In preparation for Linux Mint 18.3, our development team worked in cooperation with Tony George, the developer of Timeshift, to improve localization, HiDPI support, look and feel, and support for window progress and encrypted directories." 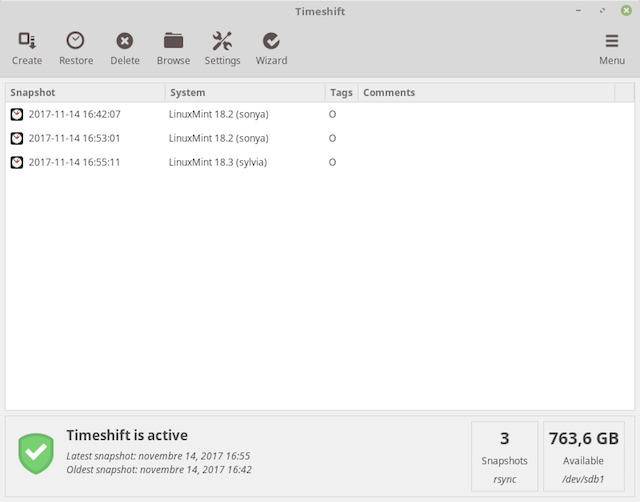 Are you ready to take back your computer and ditch Windows 10? Use the below links to download the ISO. While both Cinnamon and Mate are solid environments, the latter is the prettier of the two. I would only recommend Mate if your computer is very under-powered. With that said, if you are already running Windows 10, your computer should handle Cinnamon perfectly fine. 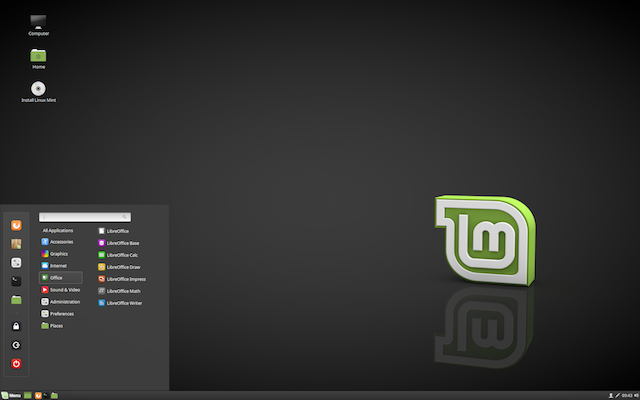 Heck, with Christmas coming up, you may want to put the ISO on a flash drive so you can easily replace Windows 10 on your relatives' computers when visiting them for the holiday. Just make sure you get their permission first! With many people living in the browser nowadays, Linux Mint should be a legit alternative for them. They can access all their favorite websites such as Facebook and Amazon as they do on Windows, plus if they need office tools -- such as a word processor -- LibreOffice should meet their basic needs.