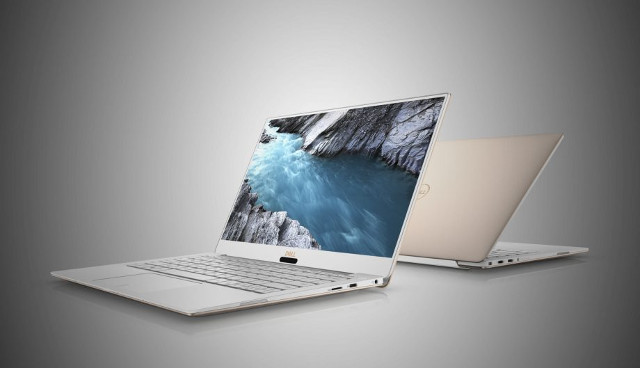 System76 is not the only company selling Linux-powered computers, however. Despite being a major Microsoft partner with Windows, Dell also sells desktops and laptops pre-loaded with Ubuntu. One of the company's most impressive computers is the svelte XPS 13 laptop. Dell sells a version with Ubuntu that it dubs "Developer Edition," but non-developers can, of course, use it too. Today, the company announces the the 7th-generation version of this notebook. The 9370, as it is called, can be purchased immediately.

"Today I am excited to announce the availability of the 7th generation of the Ubuntu-based XPS 13 developer edition. Project Sputnik's latest and greatest system is now simultaneously available in Europe, Canada and the United States," says Barton George, Dell.

George further shares, "The new XPS 13 developer edition (9370) features the 8th Generation Intel Quad Core, a brand new chassis, an improved display and smaller borders. The 9370 is even thinner, lighter and smaller than its already svelte predecessor, the 9360. Note, the 9370 does not replace the 9360, as the two will coexist."

For those of you in the USA, you can use the below links to configure your own.

Which configuration will you choose? Please tell me in the comments below.