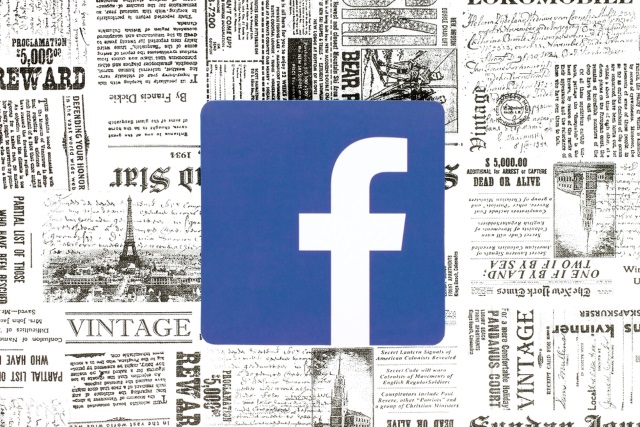 Facebook is constantly messing about with its News Feed, and it's only a matter of weeks since the social network said it was going to prioritize local news. Initially, this was only the case in the US, but now the change is rolling out around the globe.

The company says that "people around the world will see more news on Facebook from local sources covering their current city and other cities they may care about." Unfortunately for Facebook, however, it's unlikely to serve as too much of a distraction from the call/SMS logging controversy or the Cambridge Analytica debacle.

Facebook reiterates what it said when the local news option appeared in the US -- that it gives people a way to easily see the news that directly affects them and their community, as well as making it easier to see what's going on in the local area. Rather than limiting the feature to just a few countries, it is now available in all countries, and all languages.