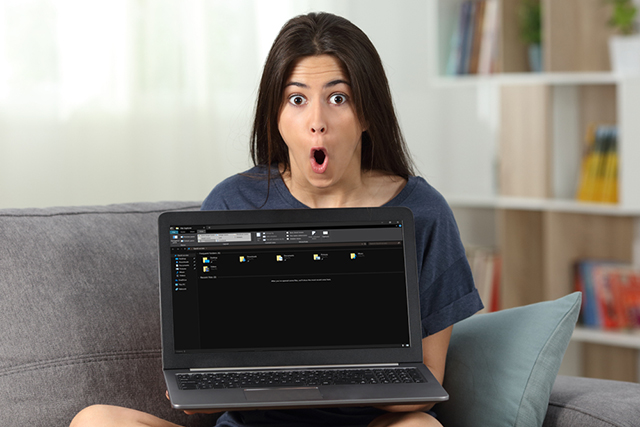 With Redstone 4 builds of Windows 10, the new features and changes came to users quite gradually. That’s certainly not the case with Redstone 5 releases. The latest build rolling out to Insiders on the Fast ring and Skip Ahead today is the perfect case in point.

Build 17666 (it's a beast of a build, so the number is apt) is chock full of exciting new features that you really won’t want to wait to get your hands on, including Cloud Clipboard, a dark theme for File Explorer, major improvements to Sets, the ability to search Bing in Notepad and much, much more.

First up in this new build is a series of improvements to Sets, the big new feature in Redstone 5 that allows you to access different apps in the same window using tabs. Microsoft has introduced acrylic (a component from its Fluent Design system) to the title bar, making it see through.

Recent Microsoft Edge tabs now show in Alt + Tab and you can choose whether apps and websites should open in a new window or a new tab. You can now mute web tabs, and tabs restore in the background and don’t use any resources until you switch to them.

Other changes and fixes to Sets include:

A big -- no huge -- addition to this build is the introduction of Cloud Clipboard, which was originally teased for inclusion in the April 2018 Update. Launched by pressing Win+V (which will take some getting used to) this will let you paste items from your clipboard history, as well as pin the items you need regular access to. Copied items can be synced across devices too, although this feature is optional.

The new addition can be enabled in Settings > System > Clipboard. 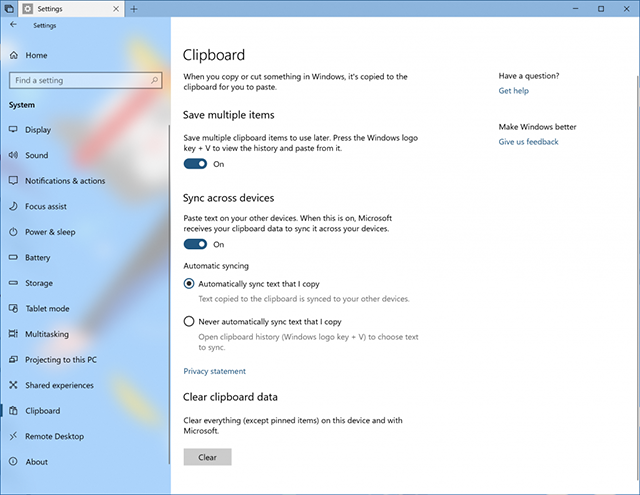 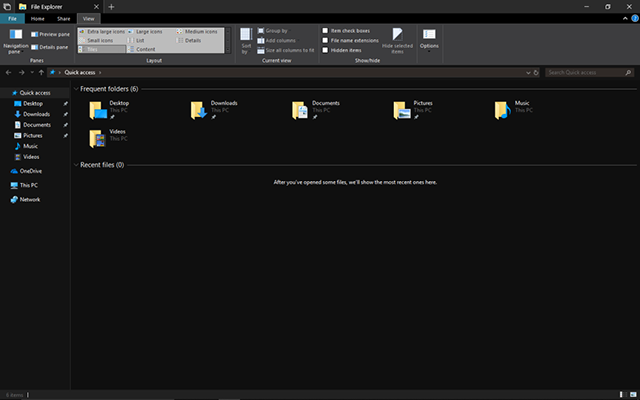 Like the look of it in the screenshot above? Well that’s not quite what you’ll get in today’s build. The dark theme in Build 17666 includes some "unexpected" light colors in File Explorer and the Common File Dialog, but will be fixed in a future release.

In addition, this build introduces extended line endings support for Notepad, which is something we covered here and you can now search Bing directly in Notepad too.

Search previews have been added to apps, documents, and more, and you can now name tile folders. Microsoft explains:

To create a tile folder in Start, just drag one tile on top of another for a second then release. Continue dropping as many tiles into the folder as you’d like. When you expand the folder, you’ll see a new option to name it. The name will be visible when the folder is medium, wide, or large-sized.

The Settings page now displays links to common questions (via Bing) that might help you with any problems that you’re having. 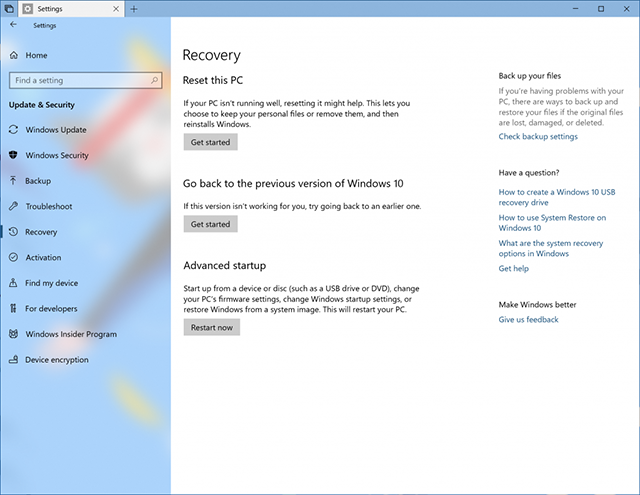 Finally, you can now, from this build onwards, connect your PC to your mobile device using Your Phone.

Known issues for Sets and Office include: