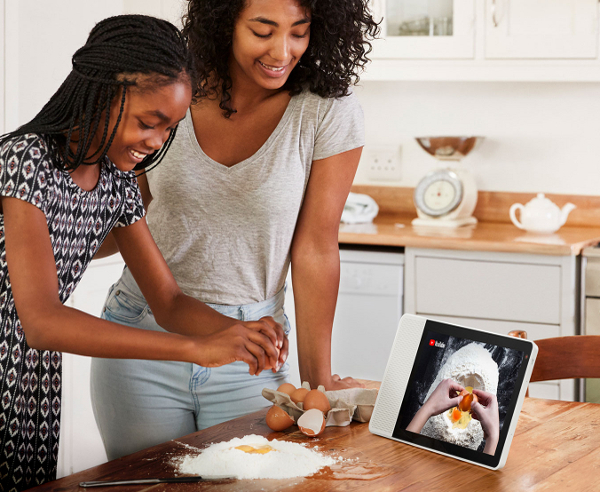 Hardware voice assistants are all the rage these days, but let's be honest -- humans are very visual creatures by nature. It's great to interact with our voices and ears, but it can be limiting too. For instance, if you want to ask a voice assistant, such as Alexa, what a dog is, she can tell you. But isn't it better to be shown as well? In other words, in certain situations audio-only is fine, but in others, visualization can be a plus. It is good to have choice.

Amazon saw the light and introduced Echo devices with screens, such as the Echo Show and Echo Spot. Now it's Google's turn. Today, the search giant announces the first-ever devices using its Smart Display platform are available for purchase. If you aren't familiar, it is essentially a tablet that is intended to primarily be stationary -- so you always know where it is. It is a Google Home on steroids, if you will. There are just two models to be had today, both from Lenovo.

They are both simply called "Lenovo Smart Display," and they function identically, although one has an 8-inch screen, while the other is 10-inches and 1080p. The design is a bit odd -- a 10 watt mono speaker is located on the left. This means there is no stereo when enjoying music or video. Aesthetically, the lack of symmetry makes it look unbalanced too. I'd prefer speakers on both sides of the screen -- I am sure a future model will have that. In fact, Google promises more Smart Displays from partners like LG and JBL.

Turkstra further says, "With the Google Assistant built in, the Lenovo Smart Display brings you the best of Google services, including Maps, YouTube, Calendar, Duo and Photos, in a visual and helpful way. It’s easy to set up, so you can immediately enjoy your favorite entertainment, control your smart home, stay in touch with friends and family, and manage your day with simple voice commands and touch gestures." 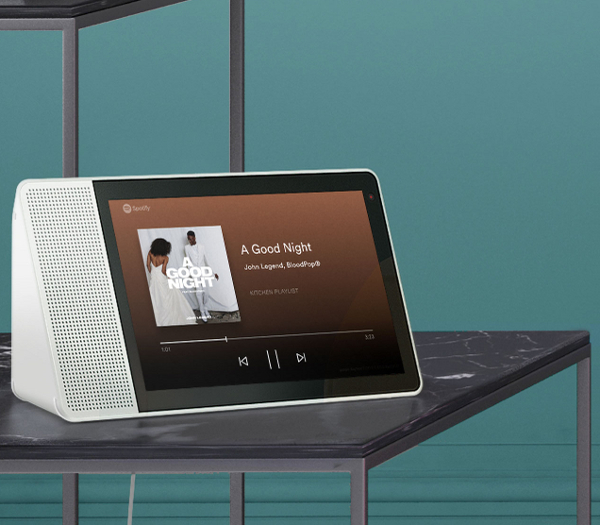 Google shares just some of the benefits of its Smart Display platform below. In addition, it will work with the search giant's television service, YouTube TV. 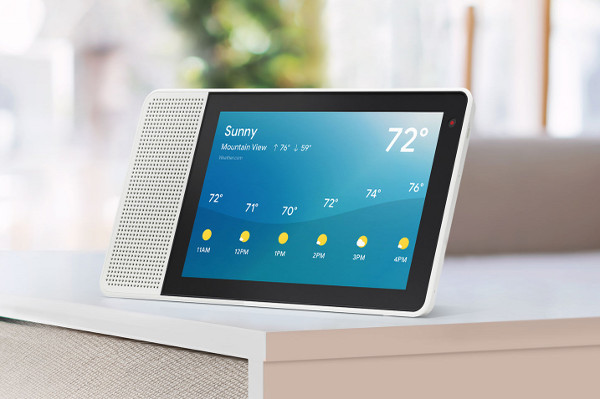 If you want to buy you own, you can get it from one of the below stores. The 8-inch variant is just $199, while the larger model is $50 more at $249. If it not yet in stock, do not worry. It should populate at these retailers over the next couple of days.