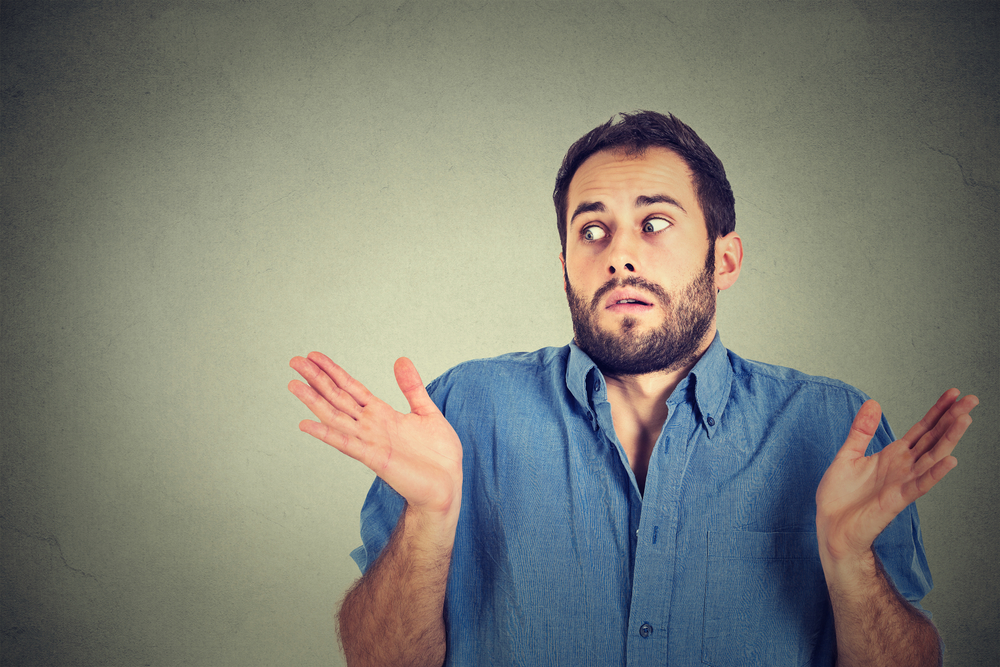 Piriform rolled out updates for CCleaner on a monthly basis, and this is something that has continued since Avast took over. The latest update, CCleaner 5.45, wasn’t at all well received due to a number of changes affecting privacy, and the company’s response to the matter proved to be unsatisfactory -- to say the least.

Now it seems that Avast has seen the light, and pulled the latest update. The current version available is 5.44. On its forums the company had this to say:

Thank you all for your continued feedback (positive and negative, it all helps). I wanted to give a quick progress update on what we're doing. We’re currently working on separating out cleaning functionality from analytics reporting and offering more user control options which will be remembered when CCleaner is closed. We’re also creating a factsheet to share which will outline the data we collect, for which purposes and how it is processed.

Today we have removed v5.45 and reverted to v5.44 as the main download for CCleaner while we work on a new version with several key improvements. You can grab version 5.44 from one of the links below:

As stated before, we'll split cleaning alerts (which don't send any data) from UI trend data (which is anonymous and only there to measure the user experience) and provide a separate setting for each in the user preferences. Some of these features run as a separate process from the UI: we'll restore visibility of this in the notifications area, and you'll be able to close it down from that icon menu as before.

We understand the importance of this to you all. This work is our number 1 priority and we are taking the time to get it right in the next release. There are numerous changes required, so that does mean it will take weeks, not days. While we work on this, we have removed version 5.45 and reinstated version 5.44.

It’s fair to say, Avast has lost more than a few users following this controversy -- and past bad behavior -- and it will be interesting to see if it can win them back.