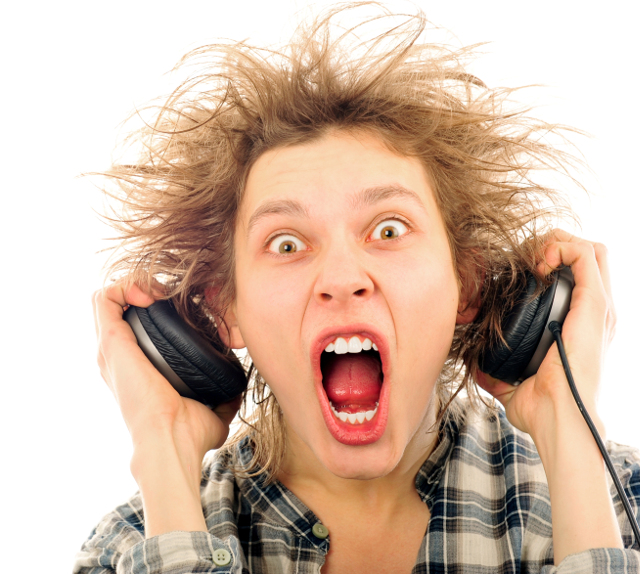 Microsoft has had a tough time of it lately. The Windows 10 October 2018 Update deleted files for some users, introduced display audio problems, and broke Edge and Windows Store apps. It was so awful, that Microsoft was forced to pause the update, and send it back for testing.

As if all that wasn’t bad enough, an Intel audio driver was incorrectly pushed to devices via Windows Update late last week, which unfortunately killed the audio for those who received it.

If you’ve been affected, there are two options for getting your sound back. Firstly you can manually uninstall the problem driver, which you can do by following Microsoft’s instructions:

The second option is to install Windows Update KB4468550 which Microsoft rolled out at the weekend. This removes the driver automatically from systems that received it incorrectly.