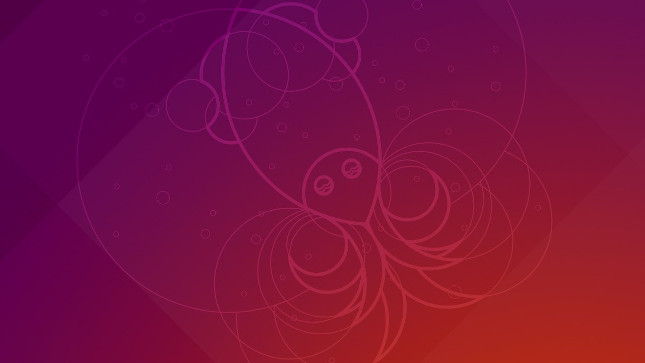 There has never been a better time to be a Linux enthusiast. There are so many great distributions from which to choose, including elementary OS 5 Juno, Linux Mint 19, and Bodhi 5.0.0. What do those aforementioned operating systems have in common? They are based on Ubuntu. To take things a step further, Canonical's operating system is based on Debian, but I digress.

But yeah, Ubuntu is wildly popular -- with both end users and other Linux distro maintainers. When a new version of the operating system is released, the world goes wild. Well, it's time to get excited, yall! Today -- after a short Beta period -- Ubuntu Linux 18.10 Cosmic Cuttlefish is finally available for download!

Conrad further says, "The Ubuntu kernel has been updated to the 4.18 based Linux kernel, our default toolchain has moved to gcc 8.2 with glibc 2.28, and we've also updated to openssl 1.1.1 and gnutls 3.6.4 with TLS1.3 support. Ubuntu Desktop 18.04 LTS brings a fresh look with the community-driven Yaru theme replacing our long-serving Ambiance and Radiance themes. We are shipping the latest GNOME 3.30, Firefox 63, LibreOffice 6.1.2, and many others."

Sadly, according to the release notes, there are some known issues as listed below.

Ready to download Ubuntu 18.10? You can get the ISO using the top link below. In addition, you can download several official flavors of the operating system as well, such as Kubuntu, Xubuntu, and more.