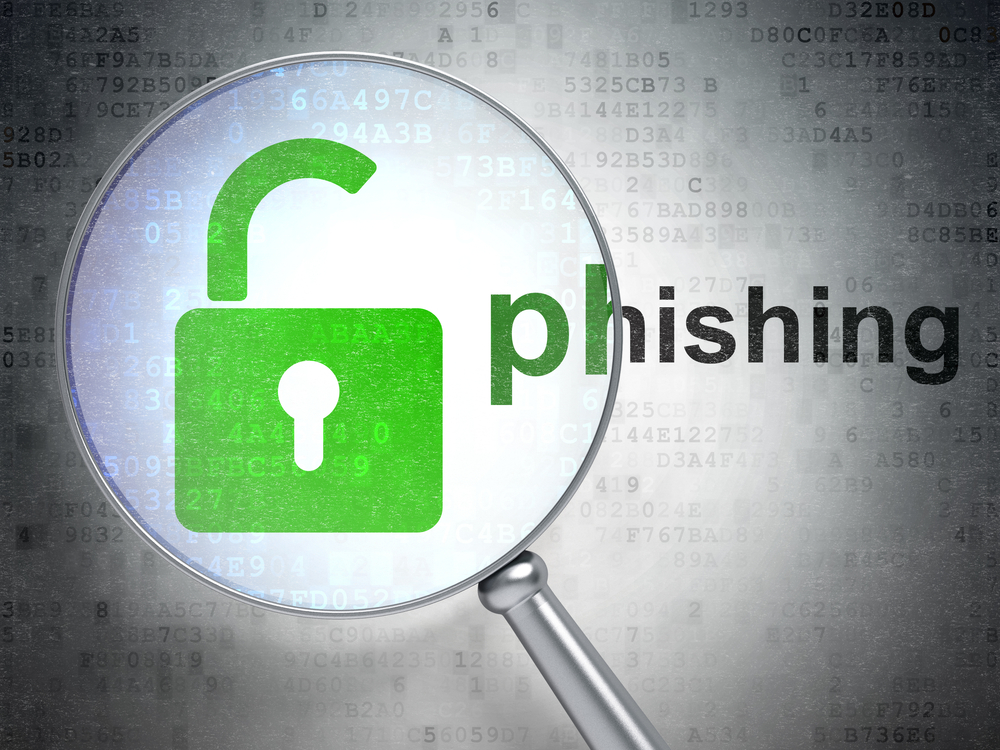 A new survey of cybersecurity decision-makers shows that most companies lack adequate safeguards against phishing threats and many don't fully understand the risks or how widespread the threat is.

The survey from phishing site detection company SlashNext reveals that 95 percent of respondents underestimate how frequently phishing is used at the start of attacks to successfully breach enterprise networks.

Only five percent of respondents realize that phishing is the at the start of over 90 percent of successful breaches. In fact, phishing is one of the most used and most successful attack vectors, but despite multi-level security controls and phishing awareness training for employees, most organizations remain unaware of their increasing vulnerability to these threats.

"Phishing tactics have evolved to using very fast-moving phishing sites and phishing attack vectors that evade existing security controls. And with such legitimate-looking phishing sites manipulating users, there is little to protect employees, not even phishing awareness training," says Atif Mushtaq, CEO and founder of SlashNext. "The solution involves a phishing detection system that can analyze and detect malicious sites like a team of cybersecurity researchers, but do it in real-time to protect users."

Nearly two-thirds of respondents (64 percent) say shortfalls in employee awareness and training are their top concern for protecting workers against social engineering and phishing threats.

There's a summary of the findings in the infographic below.