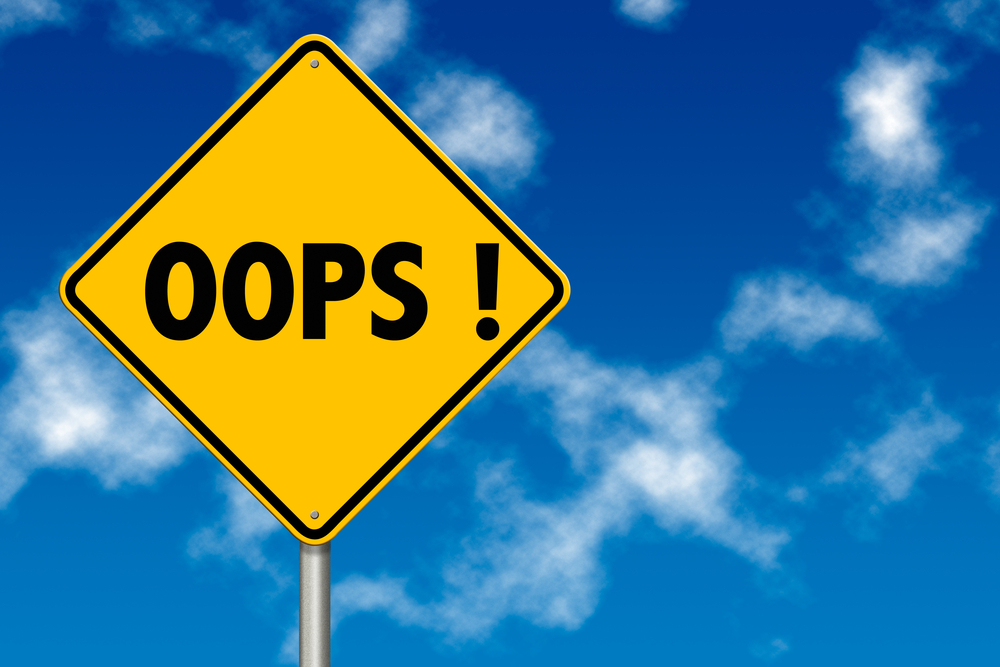 The woes inflicted on users by the re-released Windows 10 October 2018 Update continue, with the latest issue concerning Apple iCloud.

The problem affects the latest version of iCloud for Windows (7.7.0.27), and is causing updating and syncing issues with shared albums. In addition, if you try to install iCloud on a system running Windows 10 1809 the installation will fail.

Apple has identified an incompatibility with iCloud for Windows (version 7.7.0.27) where users may experience issues updating or synching Shared Albums after updating to Windows 10, version 1809.

To ensure a seamless experience, Microsoft is blocking devices with iCloud for Windows (version 7.7.0.27) software installed from being offered Window 10, version 1809 until this issue has been resolved.

The software giant is currently working with Apple to deliver a compatible version of iCloud for Windows 10 1809 in an upcoming release.