Mozilla Labs is back! 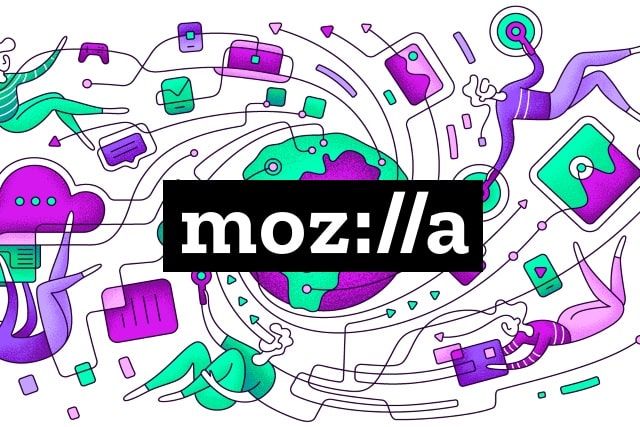 The popularity of software betas and the Windows Insider program show that people are keen to get their hands on things earlier. There is a certain delight in tinkering with experimental tools, utilities and apps, and if this is the sort of thing that excites you, you'll be pleased to hear that Mozilla has brought Mozilla Labs back from the dead with a new site.

Not seen for a number of years, Mozilla Labs used to be home to experimental Firefox projects. Now, the relaunched version is home to more, including Project Things, Spoke, Hubs and more -- Firefox is no longer the sole focus.

As noted by Ghacks, Mozilla Labs was archived over four years ago, but now it has a new address and is back up and running. Mozilla describes the project as a "digital research laboratory" where it explores ideas to see what works and what doesn't -- and it's something you can be a part of.

There are a number of projects on the go at the moment and, as mentioned, they are not all related to the Firefox browser -- although there are still those that are, such as Firefox Reality and Firefox Listen.

Other current highlights include:

The Common Voice Project seeks to be a part of the solution. It's a platform where anyone can donate their voice to an open source data bank. Creators can use it make VR assistants sound robotic more natural and help smart machines learn how real people speak.

Hubs is a VR chatroom designed for every headset and browser, but it is also an open source project that explores how communication in mixed reality can come to life. Step inside one of our virtual rooms or build one from the ground up.

The Things Framework is a collection of re-usable software components to help you build your own web things, which directly expose the Web Thing API. This means they can be discovered by a Web of Things gateway or client, which can then automatically detect the device's capabilities and monitor and control it over the web.

The WebXR Viewer is an augmented reality (AR) viewer that lets you create and run AR experiences built with web technologies and Apple's ARKit.

To find out more, head over to Mozilla Labs and start exploring.

6 Responses to Mozilla Labs is back!