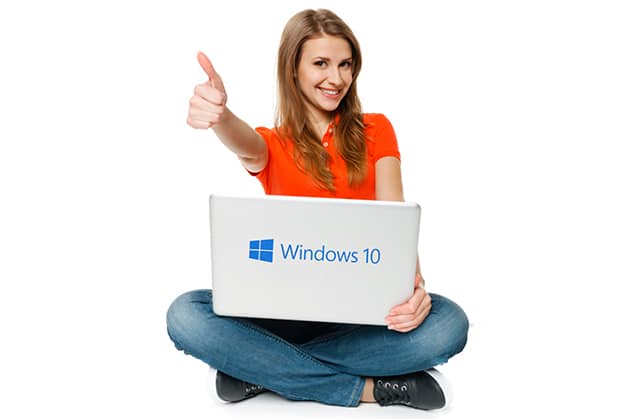 The Windows 10 19H1 update may not yet have been released to the masses, but Microsoft is already hard at work on the update that will follow it, predictably codenamed Windows 10 19H2.

If you're an eager beaver, you probably want to get your hands on this update as soon as possible, and Microsoft is giving you a way to do so. The company has opened up the Skip Ahead ring for Windows Insiders, and by signing up for this you can be among the first to try out Windows 10 19H2.

Until now, Microsoft has been testing builds of Windows 10 19H2 -- due for release at an unknown time in the second half of the year -- internally, but now the company is ready for feedback from real-world testers.

Taking part in the Skip Ahead ring is the only way you'll get to try the update for now, but it's a little different to the other Insider rings as there are a limited number of slots available for people to sign up. So if you want to try Windows 10 19H2, you're going to have to move fast, particularly as Microsoft announced the opening of the ring on Twitter:

Hello #WindowsInsiders, have opened up Skip Ahead again so those Insiders interested in trying out super-early builds from our dev branch. Note opt-in's are limited and once Skip Ahead is full, you will no longer be able to opt-in. pic.twitter.com/Vy1J2bqakv

Here's what you need to do: