Most people are still avoiding the Windows 10 October 2018 Update 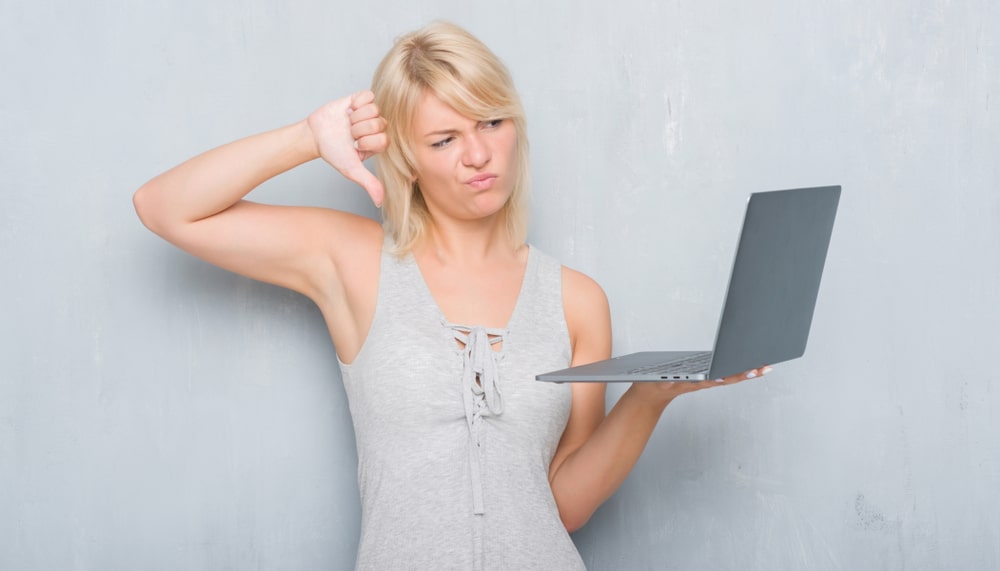 Even the staunchest Microsoft supporter has to admit that the Windows 10 October 2018 Update, aka Windows 10 1809, was something of a disaster. It caused multiple problems for users, including deleting personal data, and even after Microsoft pulled the update and fixed some problems, more issues surfaced once it was re-released.

It took until the middle of January for the update to start its phased rollout, three months after its initial release, so it should come as no surprise to hear that comparatively few Windows 10 users are running it.

According to the latest figures from AdDuplex, only 12.4 percent of Windows 10 users are currently on the October 2018 Update. This is nearly double the number of users who were running it in December 2018, but it’s still very poor.

In comparison, the update’s predecessor, the April 2018 Update, is on a whopping 80.2 percent. 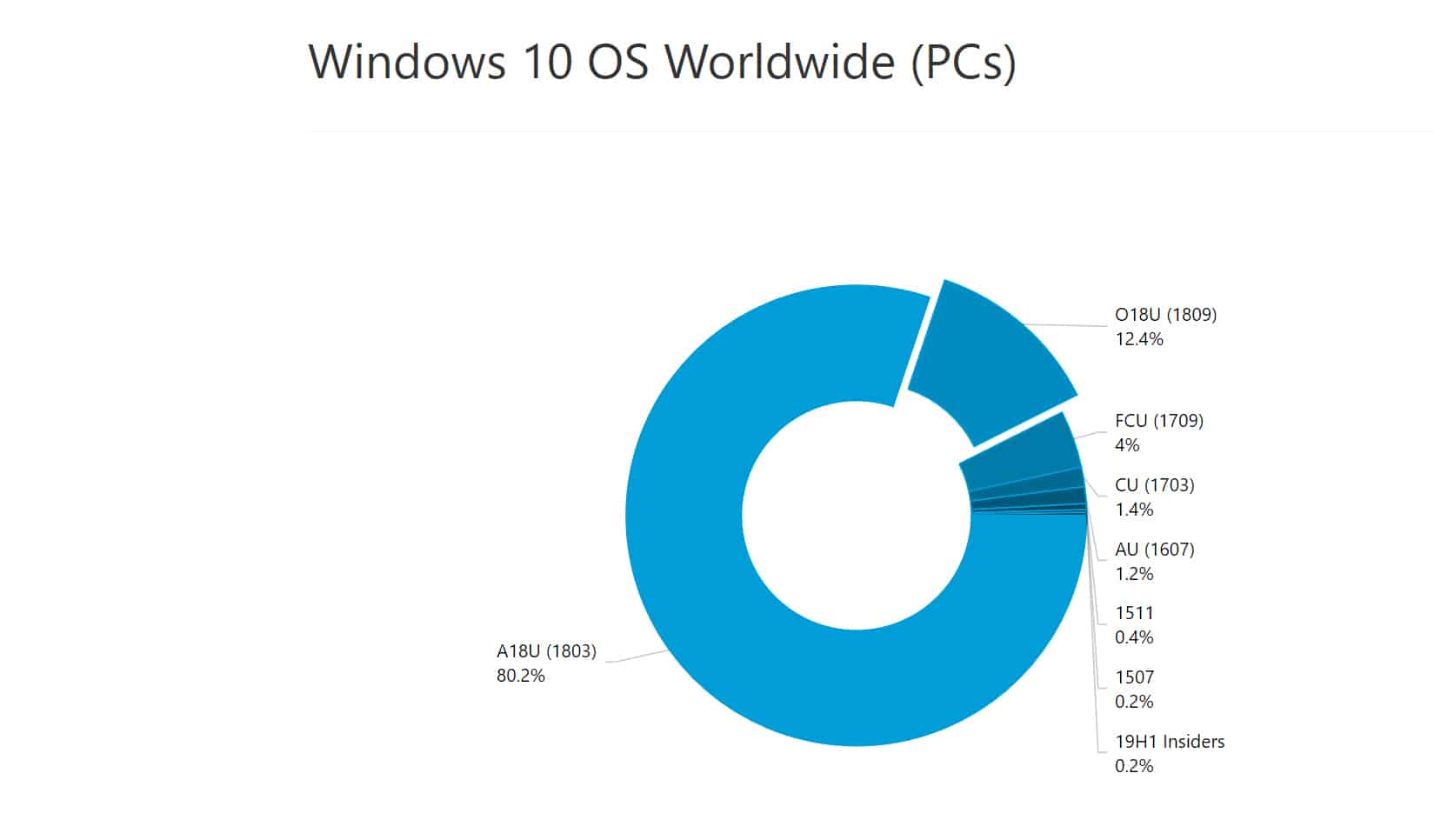 The (understandably) slow uptake of the newest feature update is problematic for obvious reasons. As AdDuplex says:

With only a few months to go until the next Windows 10 update is supposed to go mainstream, it is unclear if some PCs may have to install two major updates within a short period of time or go straight from A18U to 19H1.

Are you running the October 2018 Update, or have you decided to hold off for now?