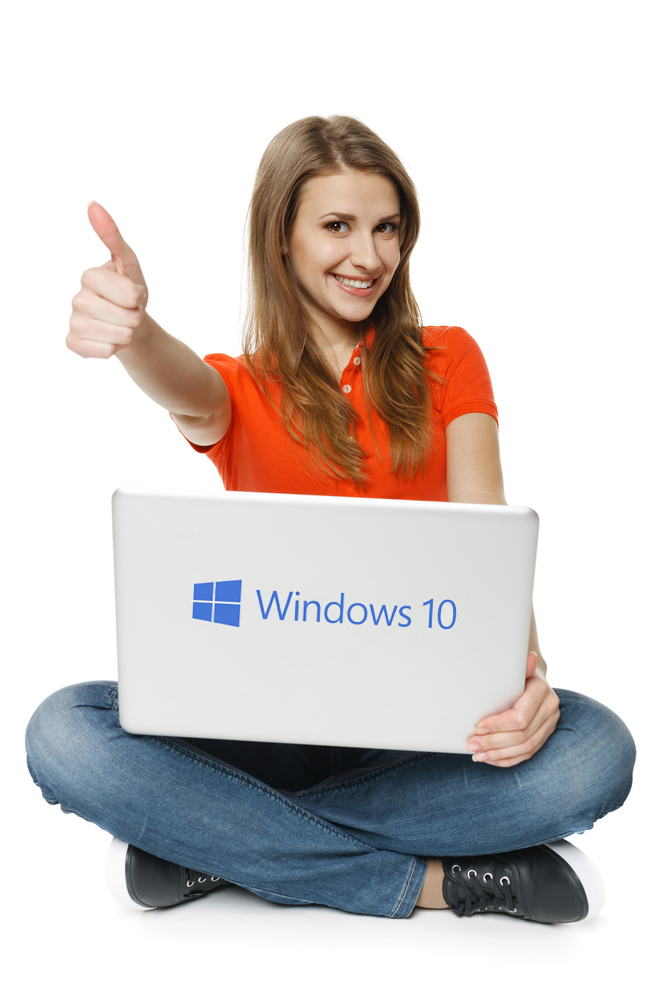 Although it’s a bit of a meaningless term these days, it looks as if 19H1 Build 18362, which was released to the Fast ring on Wednesday and is now making its way on to the Slow ring today, could well be the Release Candidate for the next big feature update of Windows 10.

The new release, due out next month, has the unenviable task of following the disastrous October 2018 Update, and Microsoft will hoping things run a lot smoother this time around, especially as the previous update only began its full rollout yesterday.

As Paul Thurrott observes, it’s the speed that Build 18362 has moved between rings that suggests this is the one that Microsoft considers pretty much "done", although there will likely still be some additional updates to it on the road to General Availability (GA).

There’s no firm date on when Windows 10 1903, the April 2019 Update, will be made available to non-Insiders, but as always we’d recommend holding off installing it for a while, just to avoid any potential problems.