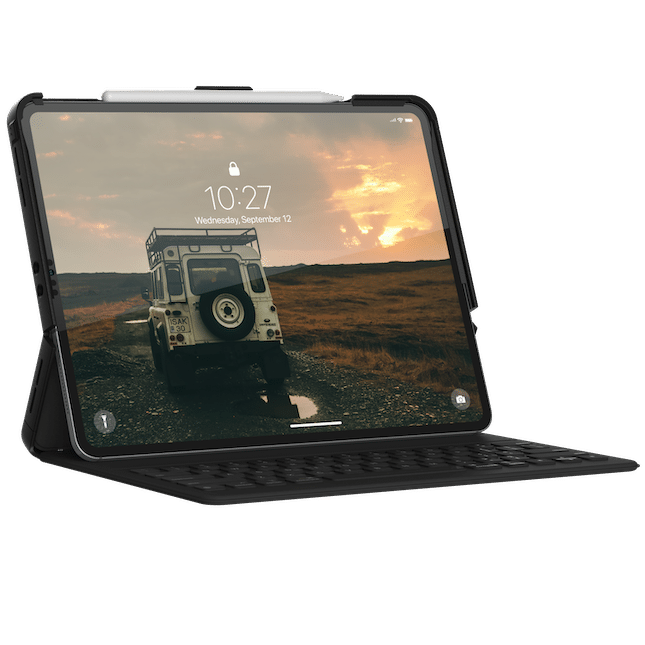 Apple's iPad Pro is the best tablet on the market, and believe it or not, it can be a fairly useful "laptop" when paired with the Smart Keyboard Folio. Microsoft is simply wrong in its claims about Apple's tablet. You can even expand iPad Pro functionality with USB-C dongles. Without mouse or trackpad support, however, iOS will never be a proper desktop operating system, but I am hopeful that will be added eventually.

If you are someone who owns both the Apple iPad Pro and Smart Keyboard Folio, Urban Armor Gear has a really cool new rugged case you should check out. Called "Scout Series," it protects the tablet without the need to remove the keyboard. In fact, this case requires the keyboard be attached. It even has a useful Apple Pencil holder that allows charging.

"Providing customers with an exceptional on-the-go experience, UAG has released the first rugged MIL-SPEC case to offer uncompromised Apple Smart Keyboard Folio compatibility. The Scout series case secures both the device and accessory without interfering with the folio’s multiple viewing/typing positions to seamlessly move with the device. When not in use, the case securely holds the folio closed to maintain 360-degree protection, so you’re prepared for any adventure," says Urban Armor Gear. 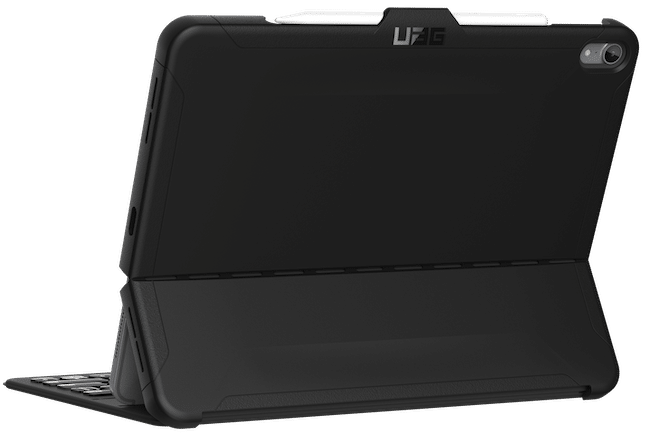 UAG further says, "Designed for dependability, Scout's rugged clip provides added security to hold the Apple Pencil in place when charging/pairing with the device. In addition, UAG's Scout series features feather-light construction, impact resistant core and easy access to all buttons and ports providing a smooth experience for all users." 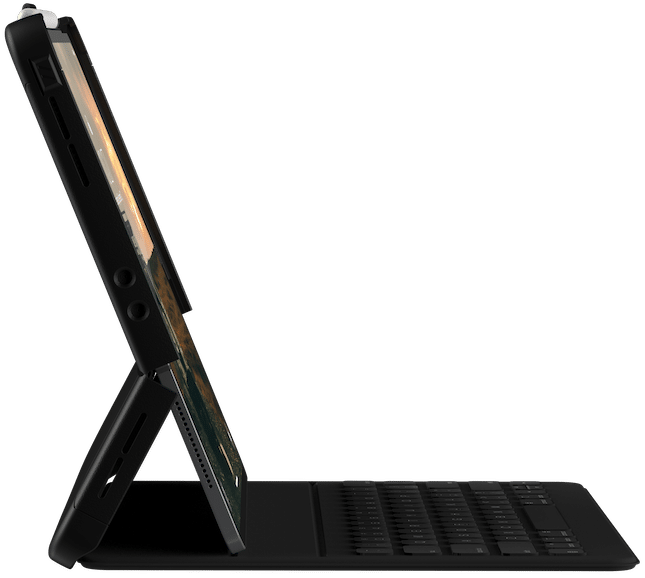 Urban Armor Gear shares the following features of the Scout. 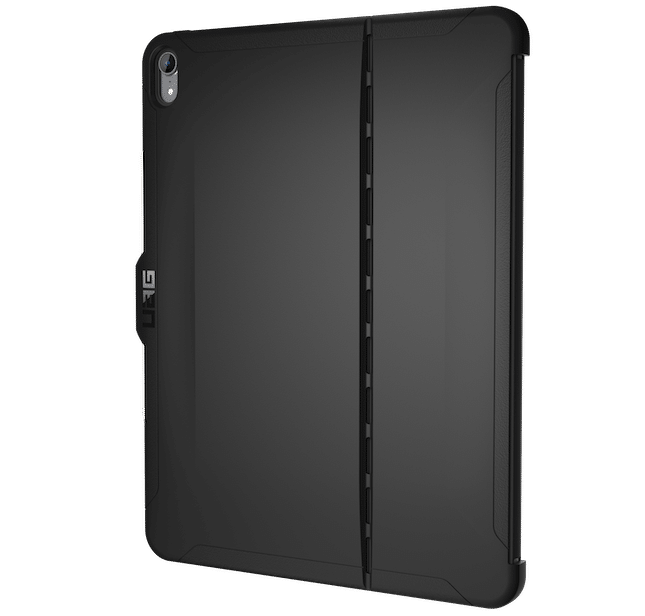 When Apple first released their latest iPad Pros, users went searching for a rugged case compatible with Apple’s new accessories and they were nowhere to be found. We’re very excited to offer users with the first MIL-SPEC iPad Pro case that offers full compatibility with Apple's Smart Keyboard Folio and Apple Pencil. 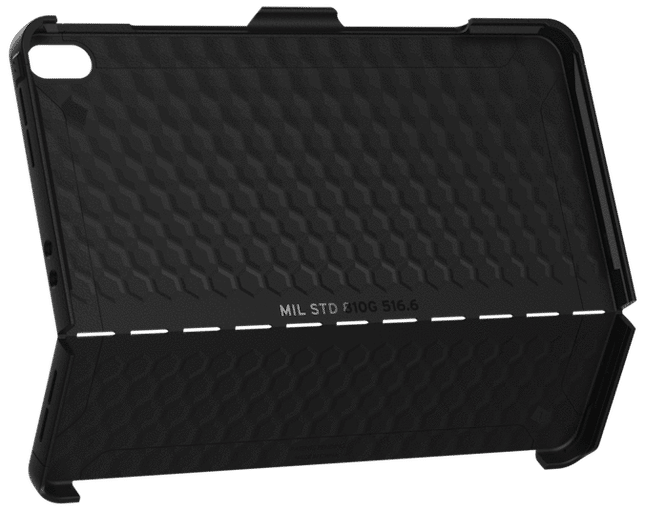 The Apple iPad Pro, Smart Keyboard Folio, and Scout Series together looks very elegant and durable. While it will surely add a bit of heft and thickness, that is obviously unavoidable if you want a rugged case. The Scout Series case will cost $49.95 for the 11-inch variant, while the 12.9-inch model will be $10 more at $59.95. They should both be available for purchase very soon.