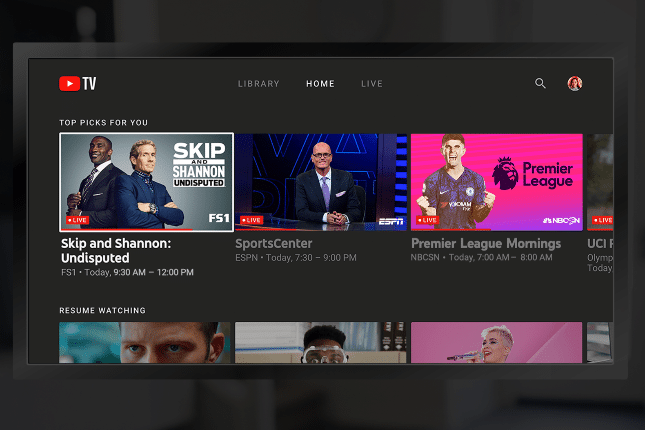 Back in July, the YouTube app finally returned to the Amazon Fire TV platform. This was great news for both Google and Amazon, but more importantly, consumers were the big winners. Owners of Fire TV devices finally had an official app for watching YouTube.

Google and Amazon had promised that YouTube TV -- the search giant's live television service -- would come to Fire TV too, but for whatever reason, it did not debut with the return of the regular YouTube app. Thankfully, starting today, Fire TV owners can finally access YouTube TV on their devices -- as long as they have a compatible model.

YouYube TV is already available on smart televisions, Roku, Apple TV, Xbox One, and Android TV -- not to mention mobile devices and desktop web browsers. Now that the service is also available on Fire TV, consumers can pretty much experience YouTube TV on all major platforms, making Google's TV service even more attractive.