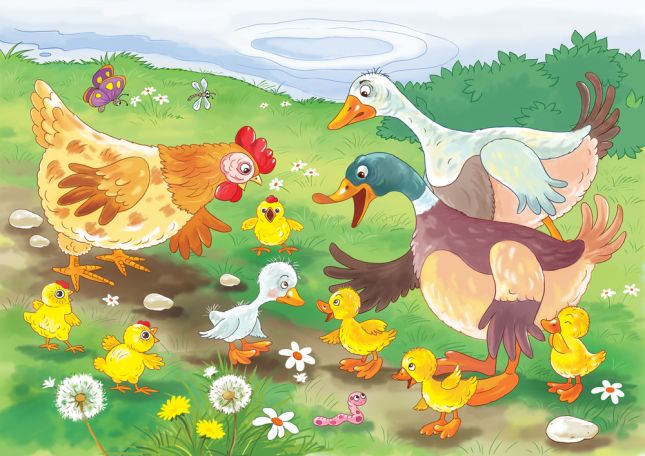 In the classic story The Ugly Duckling by Hans Christian Andersen, a bird is bullied and tormented by a bunch of mean ducks -- simply because his appearance is different, and he is perceived as ugly. Spoiler alert: he grows up to be a beautiful swan and has the last laugh. Take that, mean ducks! In many ways, Linux users have been like that bullied bird -- made fun of for being different, but as time marches on, it is clear that they are the true swans of the computing world.

And so, how appropriate that MX Linux 19, which is released today, is code-named "Patito Feo," which is Spanish for ugly duckling. Yes, following some beta releases, the increasingly popular Debian 10 Buster-based distribution is finally here. The operating system features kernel 4.19 and uses the lightweight Xfce 4.14 desktop environment. It even features a patched sudo, so you don't need to concerned about that nasty security vulnerability that had some folks worried. Of course, there is a bunch of great software installed, such as Firefox 69, Thunderbird 60.9, LibreOffice 6.1.5, VLC 3.0.8, GIMP 2.10.12, and more!

Are there any known bugs? Apparently just one, as the developers explain, "Some users with intel video chipsets may need to use 'i915.invert_brightness=1' boot code as some machines apparently have brightness values backwards in the driver. There are also new options in the various live boot menus for this."

The MX Dev Team shares the following changes to the unique mx-apps. 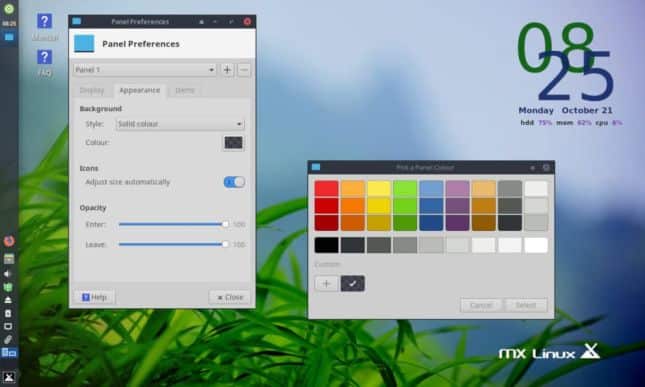 If you want to try MX Linux 19 for yourself, you can download an ISO here. Sadly, it is not possible to upgrade from a previous version, such as 17 or 18. Hell, even MX Linux 19 beta users are unable to do an in-place upgrade. Only those using 19 RC1 can truly upgrade without grabbing an ISO, and that will be done automatically, behind the scenes.