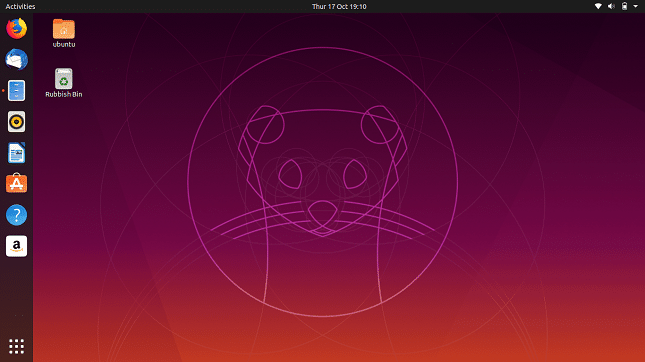 Thank God for Linux. No, seriously, regardless of your beliefs, you should be thankful that we have the Linux kernel to provide us with a free alternative to Windows 10. Lately, Microsoft's operating system has been plagued by buggy updates, causing some Windows users to lose faith in it. Hell, even Dona Sarkar -- the now-former leader of the Windows Insider program -- has been relieved of her duties and transitioned to a new role within the company (read into that what you will).

While these are indeed dark times for Windows, Linux remains that shining beacon of light. When Windows becomes unbearable, you can simply use Chrome OS, Android, Fedora, Manjaro, or some other Linux distribution. Today, following the beta period, one of the best and most popular Linux-based desktop operating systems reaches a major milestone -- you can now download Ubuntu 19.10! Code-named "Eoan Ermine" (yes, I know, it's a terrible name), the distro is better and faster then ever.

By default, Ubuntu 19.10 comes with one of the greatest desktop environments -- GNOME 3.34. In addition, users will be delighted by an all-new optional Yaru light theme. There is even baked-in support for the Raspberry Pi 4. The kernel is based on Linux 5.3 and comes with support for AMD Navi GPUs. There are plenty of excellent pre-installed programs too, such as LibreOffice 6.3, Firefox 69,  and Thunderbird 68. While many users will be quick to install Google Chrome, I would suggest giving Firefox a try -- it has improved immensely lately. 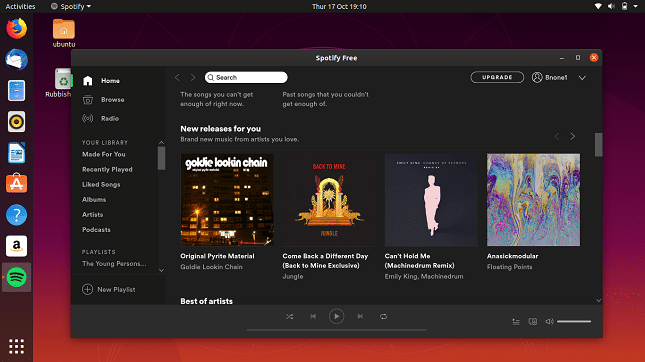 "With GNOME 3.34, Ubuntu 19.10 is the fastest release yet with significant performance improvements delivering a more responsive and smooth experience, even on older hardware. App organization is easier with the ability to drag and drop icons into categorized folders, while users can select light or dark Yaru theme variants depending on their preference or for improved viewing accessibility. Native support for ZFS on the root partition is introduced as an experimental desktop installer option. Coupled with the new zsys package, benefits include automated snapshots of file system states, allowing users to boot to a previous update and easily roll forwards and backwards in case of failure," says Canonical. 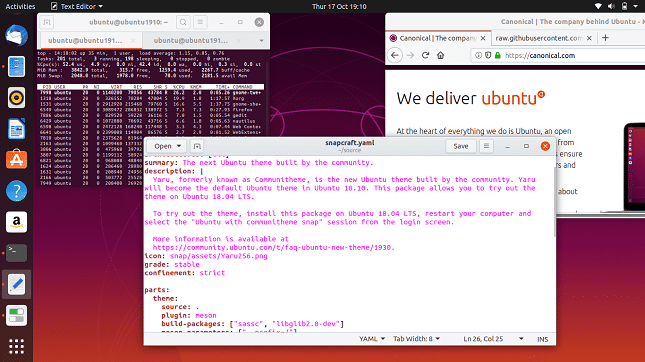 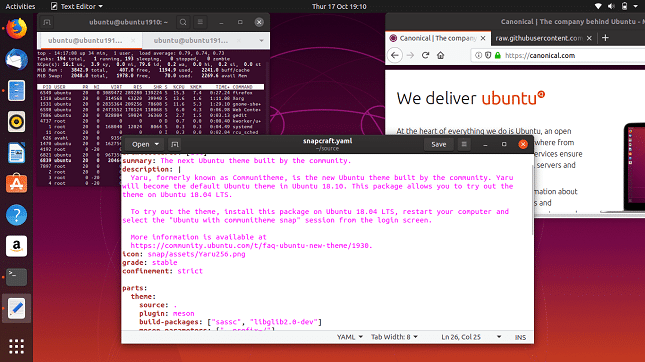 In the fifteen years since the first Ubuntu release, we have seen Ubuntu evolve from the desktop to become the platform of choice across public cloud, open infrastructure, IoT and AI. With the 19.10 release, Ubuntu continues to deliver strong support, security and superior economics to enterprises, developers and the wider community.

ALSO READ: Delta Lake to be hosted by the Linux Foundation 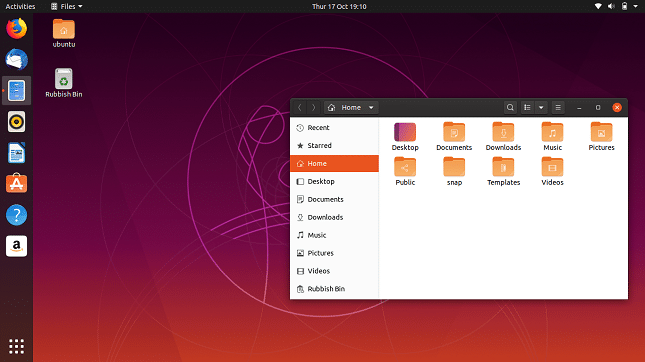 If you want to try Ubuntu 19.10, you can download it here. Keep in mind, this is not a long term support (LTS) version, so support is limited to just 9 months. Also, please know it may take a little while for the newest version of the Linux distribution to show up on the download page. If you still see Ubuntu 19.04 listed as the newest version, don't panic -- just periodically click the link above until you see 19.10 listed. And hey, if you need a USB drive to create installation media, you should check out this cute penguin flash drive here.