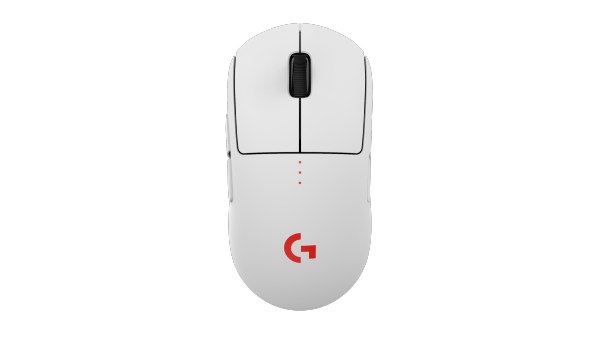 Last month, Logitech did something very cool. The company released a limited-edition pink variant of its G PRO wireless gaming mouse. It dubbed this model "PIXEL" and vowed to donate the profits from its sales to charities. This proved to be extremely popular, as the PIXEL sold out the same day it was released. This was a big success, as not only did some Logitech fans score a rare collectible, but charities received money as a result.

Today, the Logitech is doing it again, this time with a mouse called "GHOST." Once again, it is a limited-edition G PRO wireless gaming mouse, but this time, the rare color is white rather than pink. I expect GHOST to sell out much faster than PIXEL, as the pink color had a more limited appeal. A white mouse may entice more shoppers, such as Mac users that want to match with their Apple keyboard, for instance. And yes, there are gamers that use macOS.

"The profits from the sales of 'GHOST,' as well as the first Limited Edition 'PIXEL,' are being donated to three charitable organizations dedicated to helping millions of people around the world with accessibility needs: Adaptive Gaming Kit -- AbleGamers, the Abilities Research Center at Mount Sinai, and SpecialEffect. These organizations were instrumental in the development of the Logitech G Adaptive Gaming Kit, which launched back in November of 2019," says Logitech. 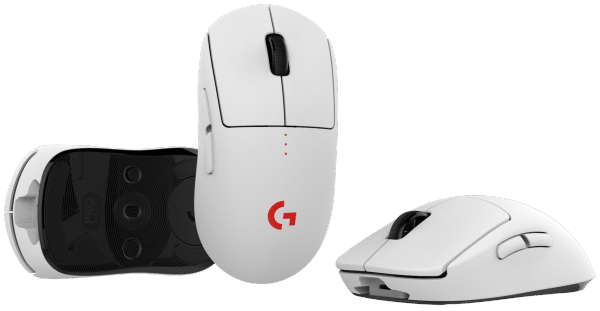 Besides the charity aspect, what I really love about these limited-edition mice, is Logitech is not jacking up the price. Like the PIXEL before it, the GHOST variant of the Logitech G PRO wireless gaming mouse will cost the same $149.99 as the regular model. If you want to buy your own Logitech GHOST and help out some charities, you can order it here now. I urge you to act fast, however, as I don't expect it to still be available tomorrow. Heck, I predict it will sell out within just a couple hours.

[UPDATE] As predicted, the mouse sold out very quickly. If interested in seeing it, however, you can check out the unboxing video below.