Three-hundred-and-seventy-nine in a series. Welcome to this week's overview of the best apps, games and extensions released for Windows 10 on the Microsoft Store in the past seven days.

Microsoft announced this week that it is pausing non-security updates for Windows starting in May 2020. Security updates released on Patch Tuesday will still be produced on schedule. 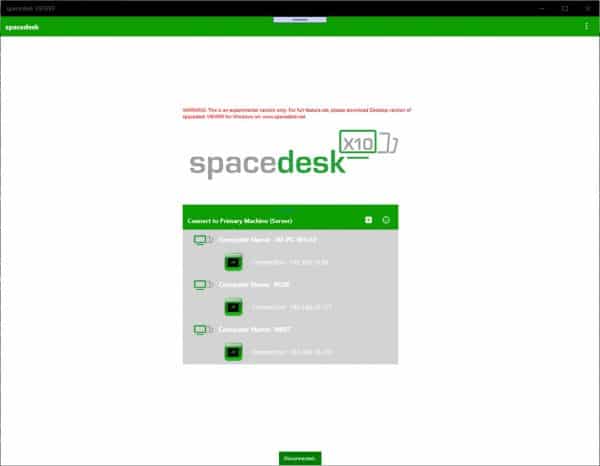 A driver needs to be installed on the main PC and the application on the client device. 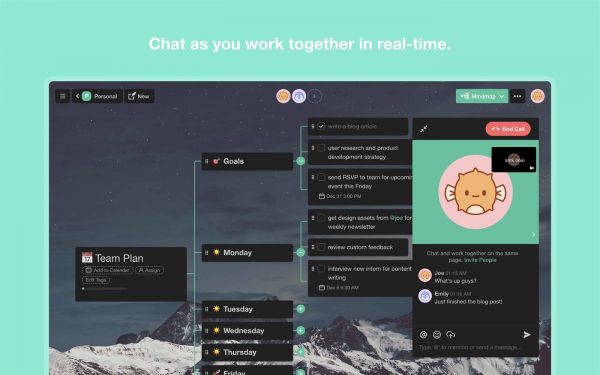 Taskade is a task manager application for Windows 10 that supports collaboration and lots of other features. The application is designed for teams and organizations; workspaces are used to separate data between different teams and projects, and features such as chat options are readily available for communication.