Three-hundred-and-eighty-one in a series. Welcome to this week's overview of the best apps, games and extensions released for Windows 10 on the Microsoft Store in the past seven days.

Microsoft showed off the new start menu of the company's Windows 10 operating system on Twitter recently. The company announced this week that the Surface Neo and dual-screen Windows 10X devices are delayed until 2021.

Microsoft's AV1 Video Extension is now out of Beta. The extension adds support for the AV1 video format to Windows 10 so that installed video applications may play video files encoded using the new format by the Alliance for Open Media. 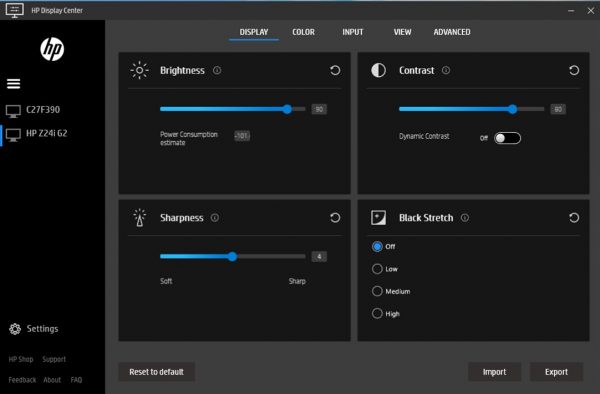 HP Display Center is an official application by HP to give customers options to configure their HP displays.

Users may use the application to configure all sorts of display related settings including brightness, contrast and sharpness, input sources, color settings, and more for each HP display connected to the device.