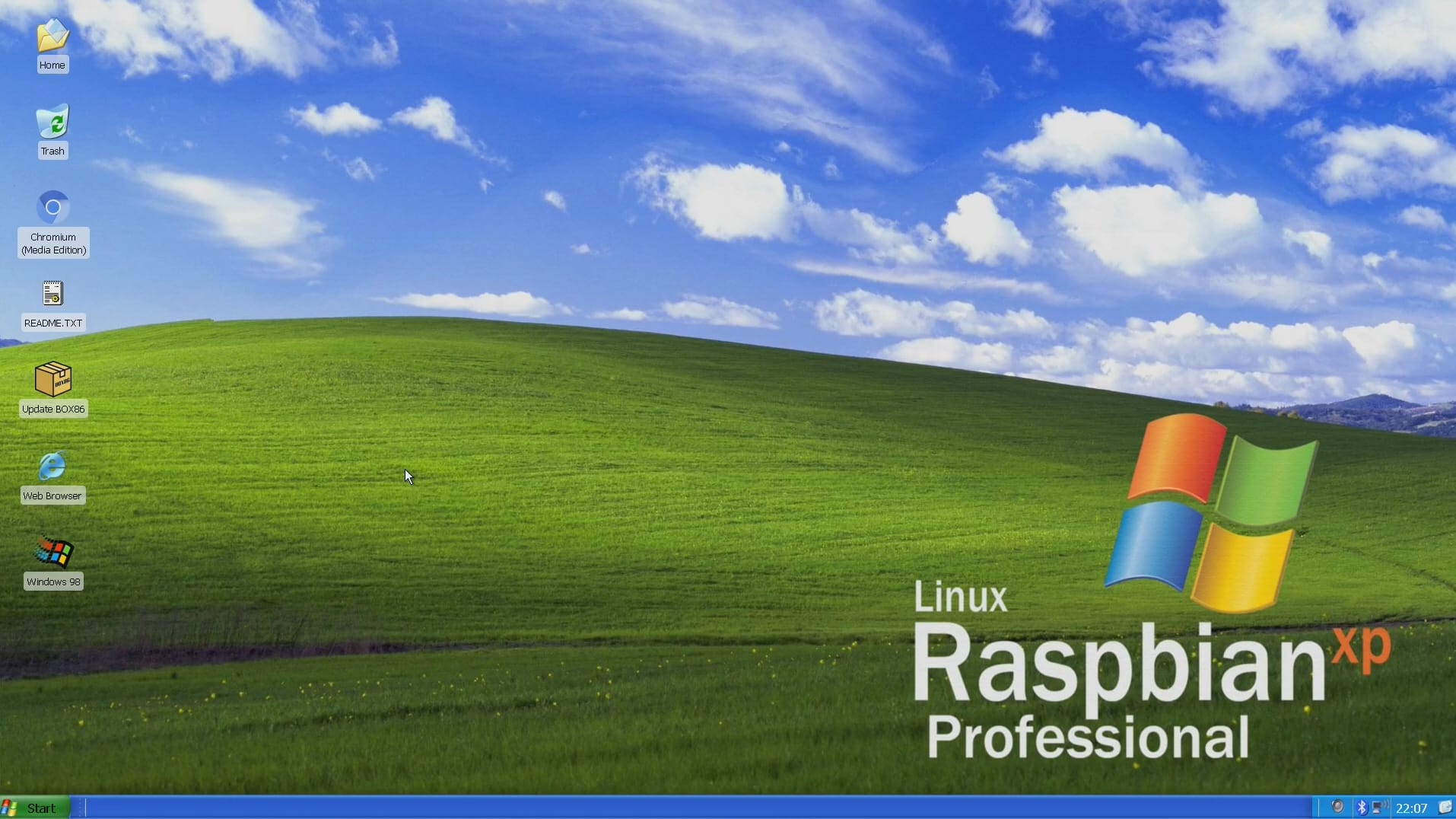 For its size and price, the Raspberry Pi 4 is a pretty powerful computer. Sure, it’s not quite the complete desktop alternative the Raspberry Pi Foundation suggested it was at launch, but then it does only cost $35 and will handle most of what you can throw at it, provided you don’t set your sights too high.

If you’ve ever wished the Pi could run an older version of Windows, such as XP, or even Windows 95, then we’ve got some great news for you.

They come with a number of emulators you can use to run Windows software from the relevant era too. You can even run Windows 98 inside "Windows XP"!

Watch the video of the operating systems in action below.

This is a work in progress, but you can already download RaspbianXP Professional from here and here, and Raspbian95 from here. (Google Drive links). 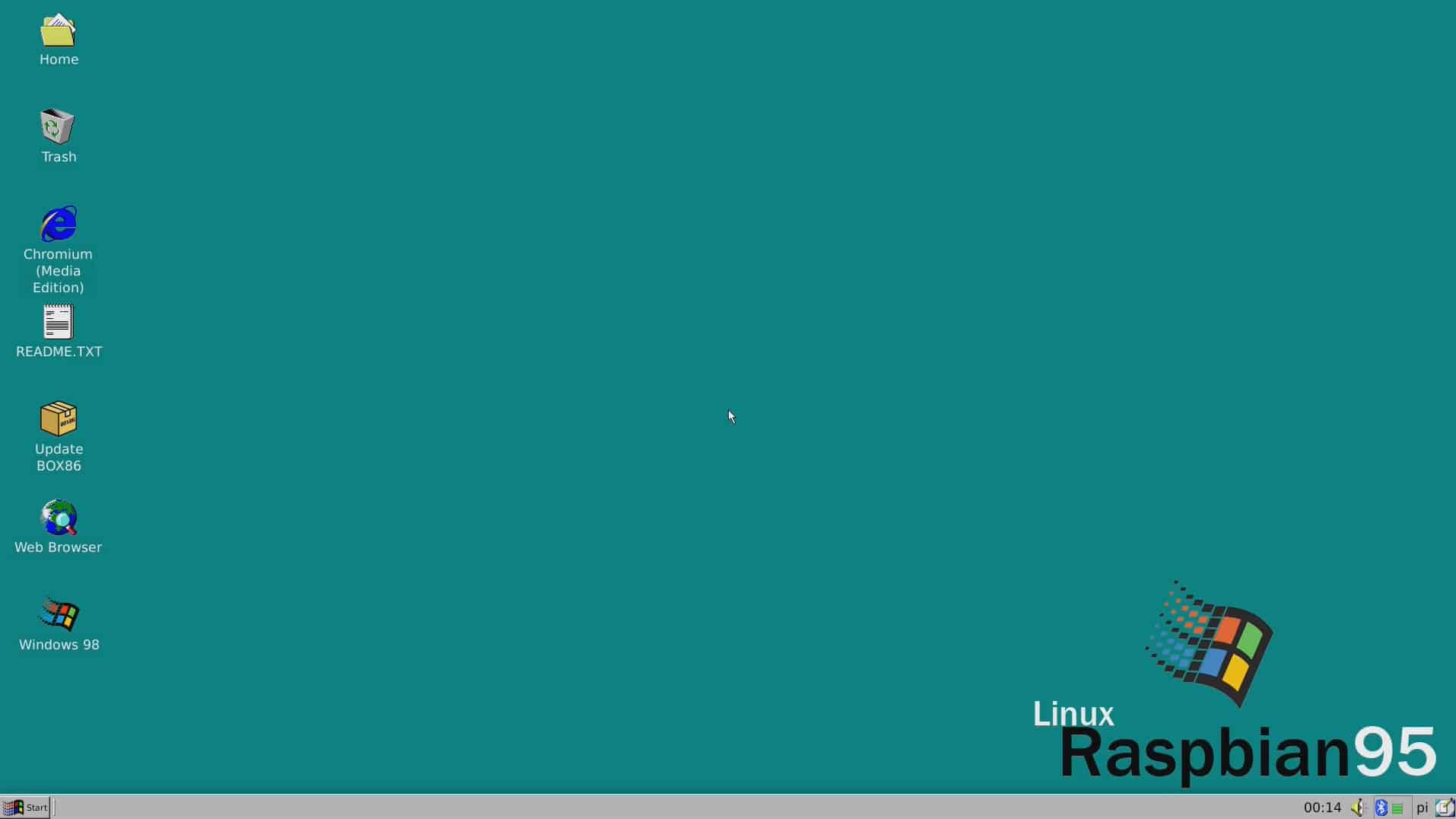 What do you think of them?